US investigators question wife of gunman in Orlando massacre

Omar Mateen's wife, Noor Salman, knew of his plans for what became the deadliest mass shooting in modern US history,law enforcement source says. 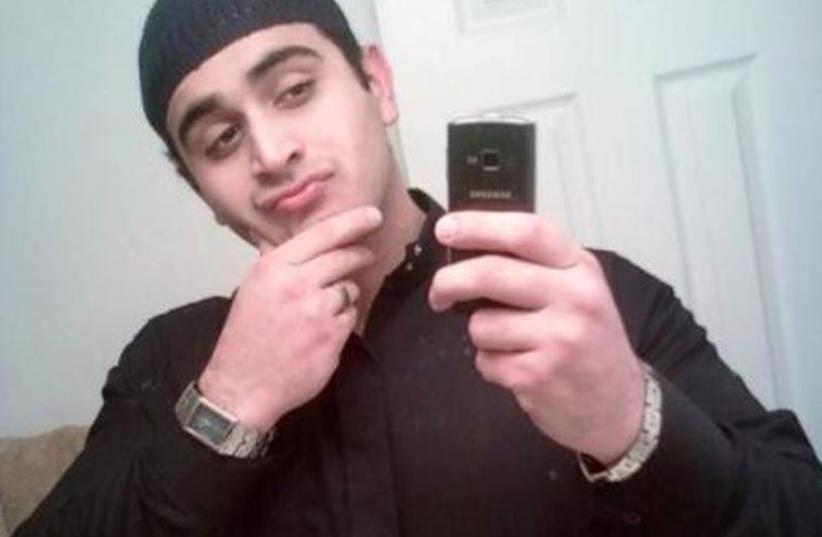 Omar Mateen
(photo credit: REUTERS)
Advertisement
US investigators have questioned the wife of the gunman who killed 49 people at a gay nightclub in Orlando, the FBI said on Wednesday, and a law enforcement source said she could face criminal charges if there is evidence of any wrongdoing.Omar Mateen's wife, Noor Salman, knew of his plans for what became the deadliest mass shooting in modern US history, said the law enforcement source, who has been briefed on the matter."With respect to the wife, I can tell you that is only one of many interviews that we have done and will continue to do in this investigation," FBI Special Agent Ron Hopper told a news conference. “I cannot comment on the outcome or the outcome of that investigation.”The Federal Bureau of Investigation wanted to hear from anyone who had contact or information about the gunman, Hopper said.In Washington, Sunday's shooting in Florida stirred fresh debate on gun purchases in the United States, after it emerged that Mateen was legally able to buy an assault rile even though the FBI had investigated him in the past for possible ties to Islamist militant groups.US Senator Angus King, a member of the Senate Intelligence Committee, which was briefed on the investigation into the massacre at the Pulse nightclub in Orlando, told CNN it appeared Salman had "some knowledge" of what was going on."She definitely is, I guess you would say, a person of interest right now and appears to be cooperating and can provide us with some important information," King said.Salman could not be reached for comment.US Attorney Lee Bentley declined to say whether Salman or any other associates of Mateen's could face criminal charges, saying there was no timetable for such a decision."I am not going to speculate today as to any charges that may be brought or indeed whether any charges will be brought in this case," Bentley told the news conference. "It is premature to do so."Salman was with Mateen when he cased possible targets in the past two months, including the Walt Disney World Resort in April, a shopping complex called Disney Springs and the Pulse nightclub in early June, CNN and NBC reported.The gunman's father, Seddique Mateen, declined to comment specifically on the investigation on Wednesday, saying, "The FBI, they always do a professional job and to the maximum extent of my ability I will support them."The younger Mateen, a New York-born US citizen of Afghan heritage, was shot dead by police after a three-hour rampage through the nightclub. The attack was the deadliest on US soil since the hijacked plane attacks on New York and Washington on Sept. 11, 2001.Federal investigators have said Mateen, who was 29 and worked as a security guard, was likely self-radicalized and there was no evidence he received any help or instructions from outside groups such as Islamic State.Salman's mother, Ekbal Zahi Salman, lives in a middle-class neighborhood in Rodeo, California, about 25 miles (40 km) north of San Francisco. A neighbor said Noor Salman visited her mother only once after she married Mateen.