Under US terror designation, transactions between Americans and the three are prohibited. 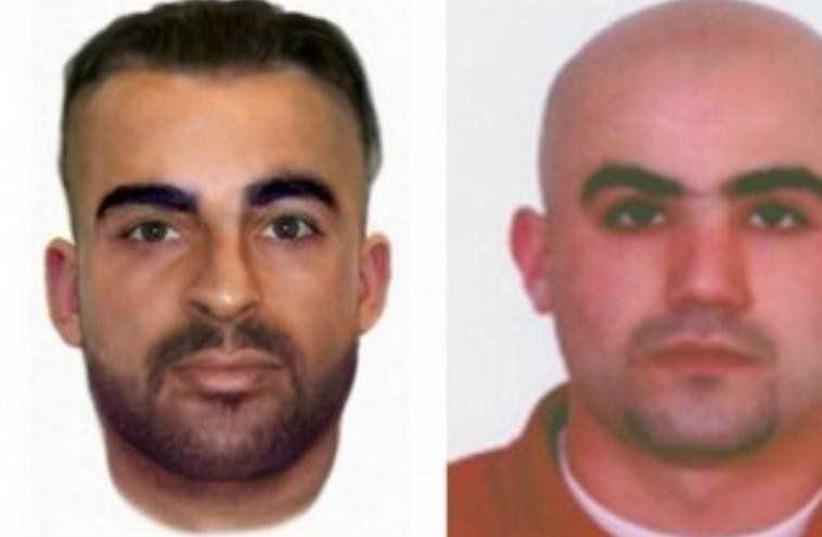 Burgas bombing suspects Meliad Farah (L) and Hassan el-Hajj Hassan
(photo credit: BULGARIAN INTERIOR MINISTRY)
Advertisement
The US blacklisted three alleged Hezbollah operatives, including the two prime suspects in the 2012 bus bombing attack that killed five Israelis and a local bus driver in the Bulgarian town of Burgas, the State Department said Tuesday. The State Department designated as "specially designated global terrorists" Meliad Farah and Hassan el-Hajj Hassan, who Bulgaria identified in July 2013 as the key suspects in the bombing attributed to the Lebanese Shi'ite organization.Along with their Lebanese citizenship, Farah, also known as Hussein Hussein, holds Australian citizenship while Hassan holds Canadian citizenship.Along with the two who are believed to be in Lebanon, the US has also placed Hezbollah member Hussein Atris on the specially designated terror list, due to his connection to an alleged terror attack plot in Bangkok in 2012. Thailand arrested Atris in 2012 and sentenced him to two years and eight months in prison for possession of illegal materials that could be used to manufacture explosives. Thailand released the Hezbollah operative in September 2014, and he is now also suspected of being located in Lebanon. Under the US terror designation, transactions between Americans and the three are prohibited. The issue also freezes all property belonging to the three in the United States.