Member of Veteran's Association UK Tony Hayes said that remaining World War Two veterans "will be appalled by this." 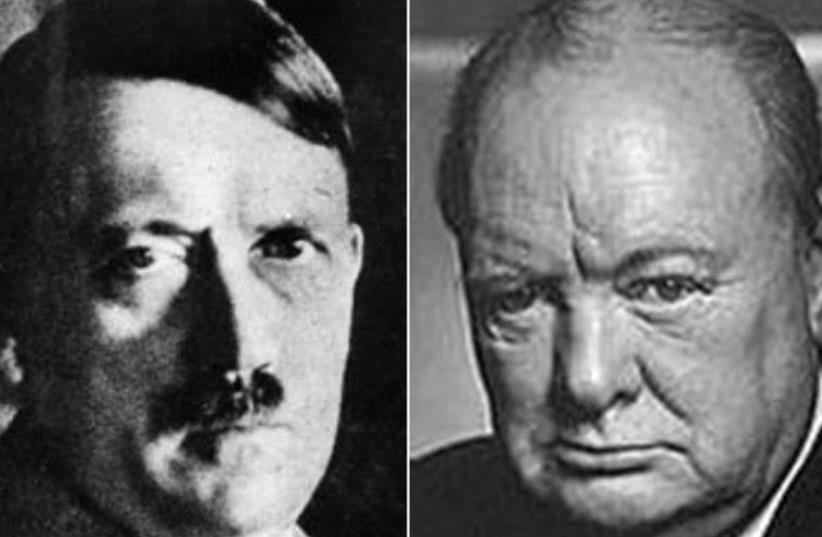 Adolf Hitler and Winston Churchill
(photo credit: REUTERS)
Advertisement
The late, great former prime minister of Britain Winston Churchill, a man known as much for his love of good whisky as his disdain for the Third Reich, is ironically having his ancestral home converted into Adolf Hitler's command center for a new Hollywood film, The Telegraph reported Friday. Huge swastika banners and flags can be seen draped across the compound of Blenheim Palace in Oxfordshire, which will be used as Nazi headquarters in the newest Transformers film "The Last Knight." 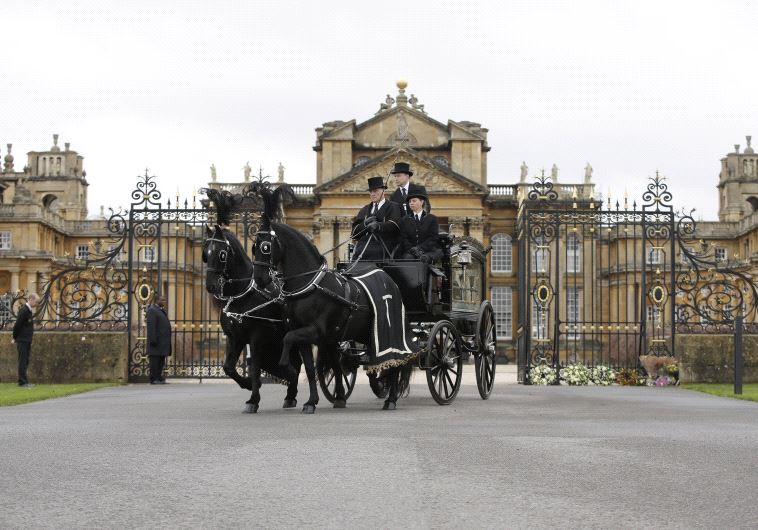 (Blenheim Palace in Oxfordshire. Photo By: Reuters)But the news is not going over so smoothly with veterans in the UK, who are expressing outrage at Tinseltown's use of the historic property, calling it appalling and "disrespectful."“I know it’s a film, but it’s symbolically disrespectful to Churchill,"  ex-commander of British forces in Afghanistan Colonel Richard Kemp told London based tabloid newspaper The Sun earlier this week.

"He will be turning in his grave,” added Kemp.Member of Veteran's Association UK Tony Hayes said that remaining World War Two veterans "will be appalled by this." Social media also reacted contentiously to the development, with one Twitter user saying: "Quite appalled, hear Blenheim Palace has been turned into a HQ for Hitler for a film, sorry, Sir Winston Churchill's home, isn't the place."

Quite appalled, hear Blenheim Palace has been turned into a HQ for Hilter for a film, sorry, Sir Winston Churchill's home, isn't the place
— ✨Just Sparkle✨ (@Pop_Dazzle) September 23, 2016


Churchill himself is buried on the grounds of Blenheim Palace, which is currently occupied by the 12th Duke of Marlborough Jamie Spencer-Churchill, 60, who reportedly rented out the property to keep up with the estate's high maintenance expenditures.