Video: Moment of explosion that injured 29 in New York

Authorities are investigating the blast as a criminal act, and did not immediately link it to any terror organization. 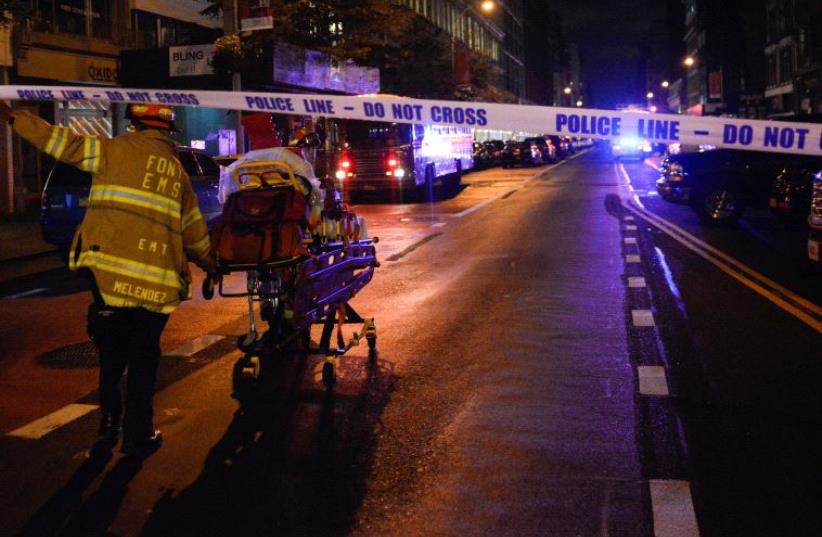