15 arrested in overnight raids in Jerusalem

The suspects were arrested for involvement in riots against police in Jerusalem. 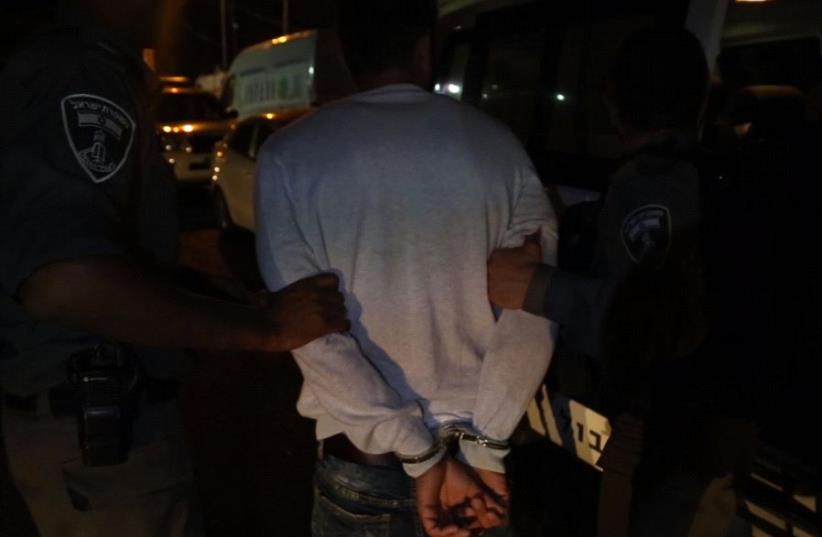 The arrested individuals are suspected of involvement in riots in Jerusalem during the past weeks. Police units searched homes in the neighborhoods, leading to the arrests. No injuries were reported.

So far, police have arrested 50 people suspected of rioting against their forces in Jerusalem. Some of these riots resulted in injuries to police officers. Police are continuing investigations in order to find all suspected of actively engaging in these riots.