40 cases of rape reported in the IDF, signifying rise in complaints

A senior IDF officer said there is no increase in cases but an increase of reporting. 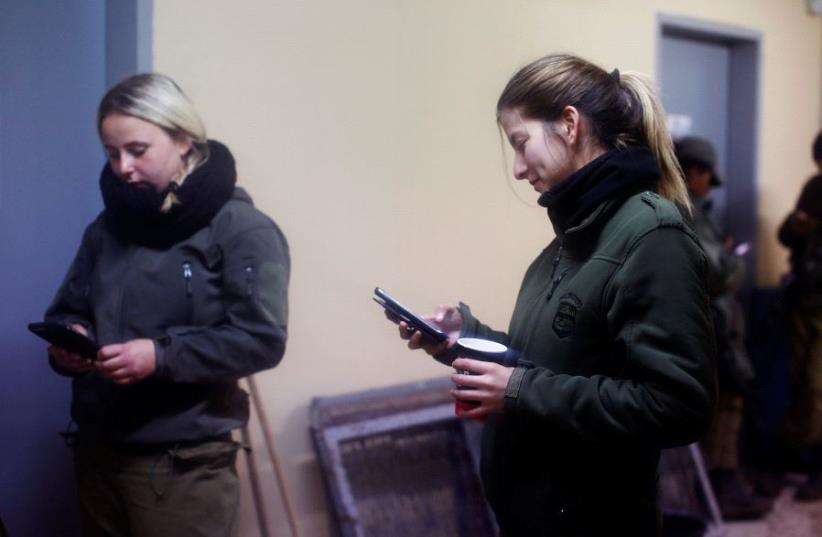