By ANNA AHRONHEIM
JANUARY 25, 2018 16:33
Nefesh B'Nefesh Co-Founder and Executive Director Rabbi Yehoshua Fass, Defense Minister Avigdor Lieberman and Minister of Aliyah and Integration Sofa Landver with Lone Soldiers at Yom Siddurim
(photo credit: SHAHAR AZRAN)
Advertisement
Over 1,600 lone soldiers from 70 different countries took part in the 5th annual “errands day” organized by Nefesh B’Nefesh and Friends of the Israel Defense Forces (FIDF) on Thursday.The soldiers gathered in Tel Aviv’s Beit Hachayal for a one-stop personal shop to take care of personal affairs such as getting their driver's license, renewal of passports, taxes and other municipal and governmental paperwork.“This kind of day is really helpful, especially for combat soldiers like me who don’t have much free time,” 19 year-old lone soldier Tamir Marom told The Jerusalem Post.Marom, who is in Golani, came to the event to renew his American passport.While every lone soldier is entitled to taking personal errands day once every two months to attend to personal affairs, many do not have enough time to complete them and find Israel’s bureaucracy intimidating.“This is the most incredible event, everything is all in one place” Sophie Dubitsky, a lone soldier from New Jersey told The Post. 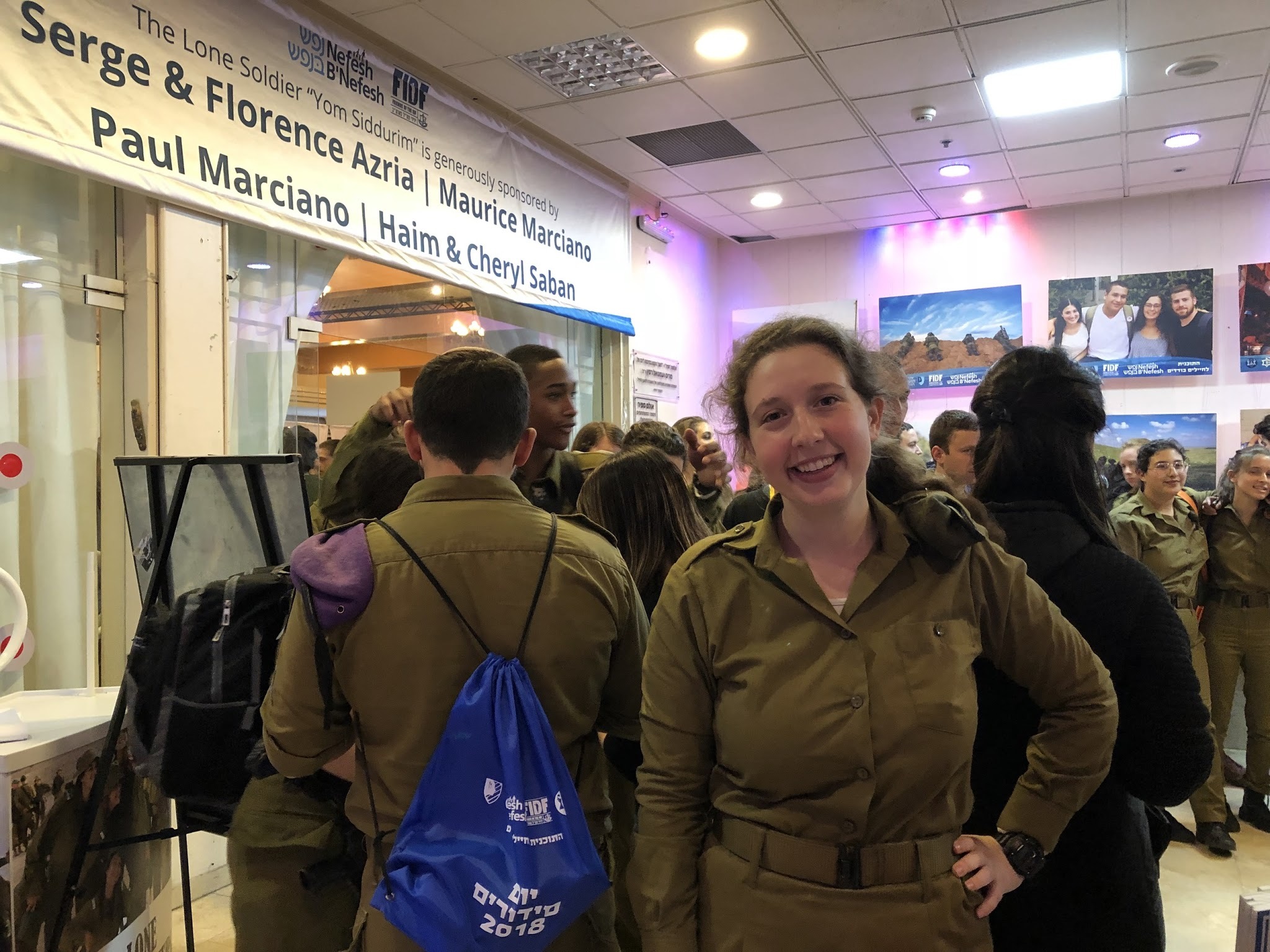 Lone soldier Sophie Dubitsky at "errands day." (ANNA AHRONHEIM)“Being a lone soldier is really hard, but then you come here and you see that people do want to help, and that there are so many people in the same boat as I am,” she said.  “There are also a lot of people here from different units which can help me understand what other positions are available for me in the IDF.”Various government departments and agencies were also at the event to help the lone soldiers with any bureaucratic question they may have.“There are so many things I want to get done here,” 20 year old Alexis Wasserman from New Jersey told The Post. “While I may not get everything done, it’s really a great day.  There is a lot of chaos, but Israel is chaotic!” 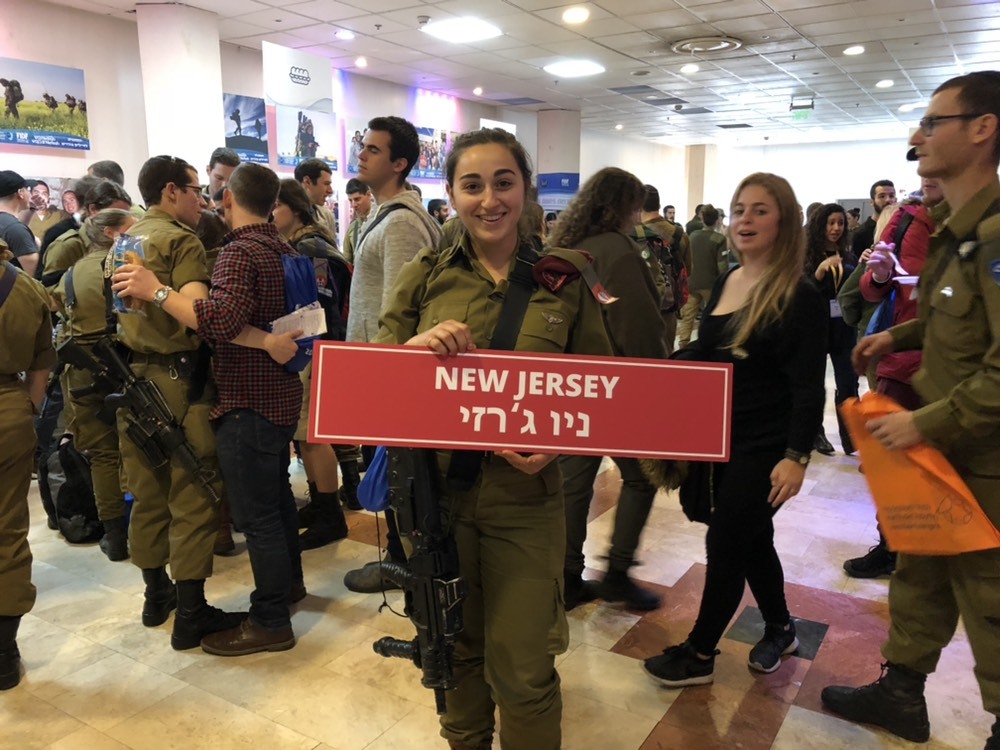 Lone soldier Alexis Wasserman attends "errands day." (ANNA AHRONHEIM)Over 3,000 lone soldiers from around the world, including over 1,000 from North America, are currently serving in the IDF. In 2017 alone, 358 lone soldiers made aliyah through Nefesh B’Nefesh.“The goal of our Lone Soldiers Program is to ensure that every lone soldier oleh is provided with a strong support system while assisting them through every step of their army service,” said Rabbi Yehoshua Fass, Co-Founder and Executive Director of Nefesh B’Nefesh. “Our annual personal errands day is a unique way to support and give back to the special men and women who are making aliyah from around the world, and are now protecting the Jewish homeland.”Several ministers came to the event, including Israel’s Defense Minister Avigdor Liberman, Minister of Aliyah and Integration Sofa Landver and Minister of Transportation Israel Katz. "I was privileged to spend this morning at the moving Yom Siddurim [errands day] event held in honor of lone soldier olim serving in the IDF. From New York, Moscow, Paris and around the world, these soldiers have love and uncompromising commitment to the Jewish state,” Liberman said. “The thousands of Lone Soldiers are valuable each in their own way, all serving on behalf of the State of Israel. Am Israel Chai!”