Dozens of sanitation workers and residents sort through masses of rubbish for diamond ring that was accidentally taken out with the garbage. 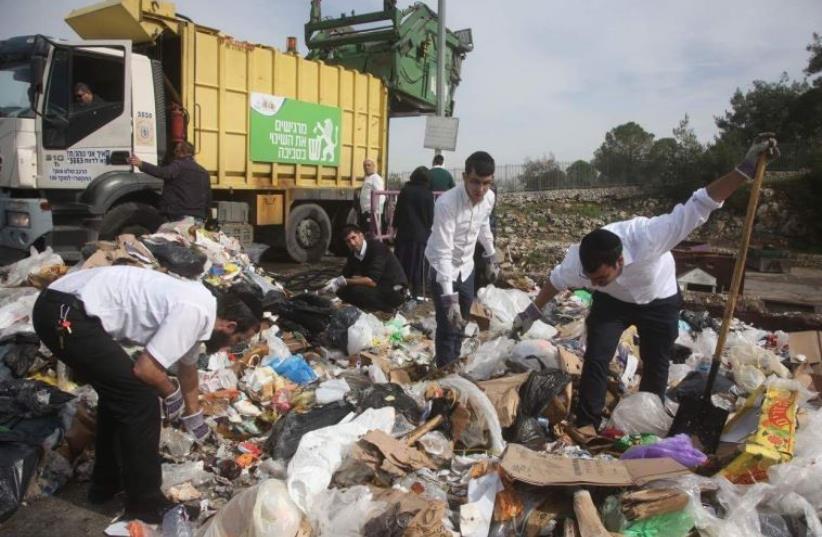