Among the actions being protested are the dismissal of Prof. Hagit Messer-Yaron and the subsequent appointment of Dr. Rivka Wadmany Shauman as the vice chairwoman for the CHE. 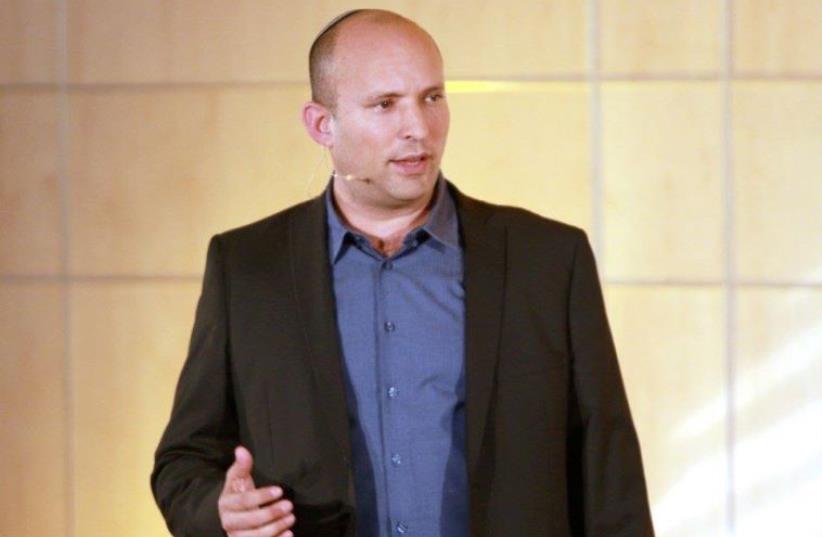 Naftali Bennett
(photo credit: ULPANEI REHOVOT)
Advertisement
More than 1,500 academics and doctoral students from universities and colleges throughout the country have signed a petition protesting actions taken by Education Minister Naftali Bennett as chairman of the Council for Higher Education.Among the actions being protested are the dismissal of Prof. Hagit Messer-Yaron and the subsequent appointment of Dr. Rivka Wadmany Shauman as the vice chairwoman for the Council for Higher Education.The academics labeled this as “aggressive behavior” that is “not appropriate, both in public and in the private sphere.”“Your conduct regarding Prof. Hagit Messer-Yaron and the appointment of a replacement who does not meet the required threshold for the position, has caused us to lose confidence in the current Council for Higher Education, and in you specifically as chairman of the CHE,” the petition states.The academics called on Bennett to appoint a new council in a “transparent manner” in order to “regain the confidence of the academic faculty, which is the backbone of the higher education system.”The signatories also called on Bennett to establish a public committee headed by either the president of the Israeli Academy of Sciences and Humanities or a former Supreme Court judge, which will set the requirements for new members and offer nominees for the position of CHE vice chairman.“Only this step will avoid a profound crisis of confidence between the academic faculty and the CHE and a fatal blow to the higher education system of which you are entrusted,” the petition states.The document has been circulating for over a month, accumulating 1,516 signatures from professors, lecturers and doctoral students from universities and academic colleges.