Elkabetz began her career in modeling but later found success in 1990 with her first starring role in 'The Intended'. 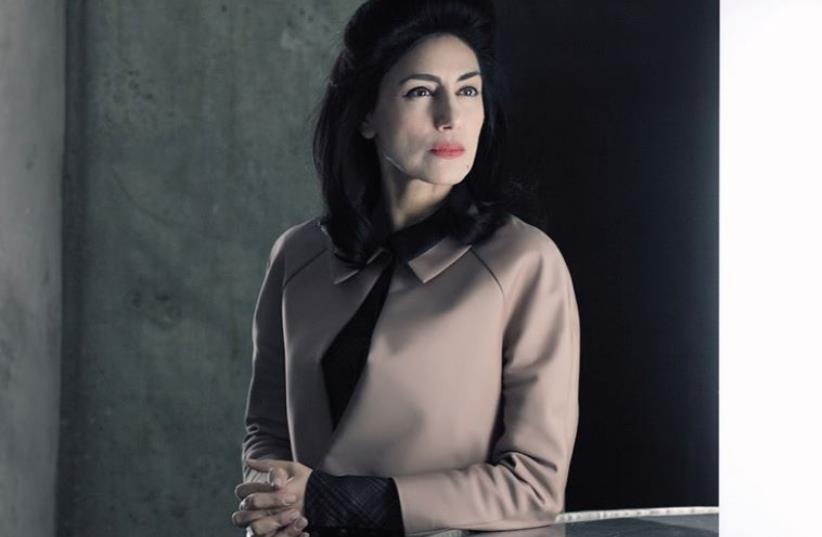