Belgian Ambassador Olivier Belle was the third EU ambassador in two days to be called into the Foreign Ministry for a diplomatic reprimand. 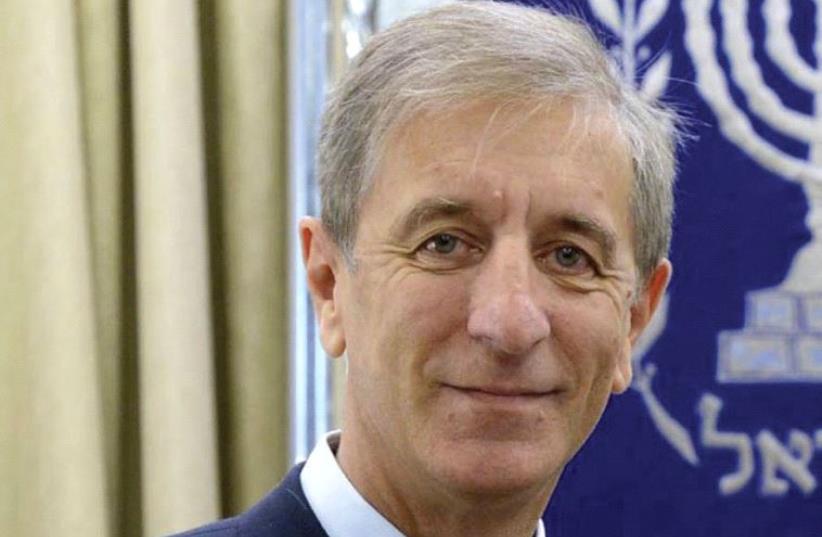 Olivier Belle
(photo credit: Courtesy)
Advertisement
Less than a week after Belgium called in Ambassador Simona Frenkel to reprimand her for Israel’s actions on the Gaza border, Jerusalem turned the tables on Tuesday, and called in Belgium’s ambassador to protest that country’s support Friday in the UN Human Rights Council for the establishment of an investigative commission of inquiry into the Gaza incidents.Belgian Ambassador Olivier Belle was the third EU ambassador in two days to be called into the Foreign Ministry for a diplomatic reprimand by the ministry’s deputy director-general for Europe, Rodica Radian-Gordon.On Monday, the ambassadors of the other two EU countries that voted for the measure – Spain and Slovenia – were called in as well.Five other EU countries on the Human Rights Council abstained in the vote.The last few weeks have seen an unusual number of foreign diplomats summoned to the ministry for words of protest, with Turkey’s chargé d’affaires called in last week to protest Ankara’s disrespectful treatment of Israel’s ambassador when he left the country on Ankara’s orders. Last month, Radian-Gordon called in another EU ambassador – the Irish envoy – to voice displeasure with the participation of Dublin’s mayor in an anti-Israel demonstration in Ramallah, and the passage of two hostile resolutions by the Dublin City Council.When Frenkel was called into the Belgian Foreign Ministry last week, she did not – according to her words in a cable sent back to Jerusalem – “listen with bowed head and not respond,” but rather fired back that Belgium’s “one-sided positions do not contribute to peace.”The idea of an “independent” investigation committee into the incidents in Gaza was raised in that meeting, and Frenkel responded that when it comes to Israel, there has never been an independent commission. “They have all been political, where there is an automatic majority against Israel,” she said.Moreover, Frenkel said that Belgium is not interested in an independent committee, since its Prime Minister Charles Michel has already determined that Israel was to blame and should be punished.“You have already predetermined the outcome,” she said.