After rape, hush money arrest, Ashkelon mayor back on the job

Five short months after his arrest on suspicion of rape and taking bribes the Ashkelon Mayor returned to city hall. 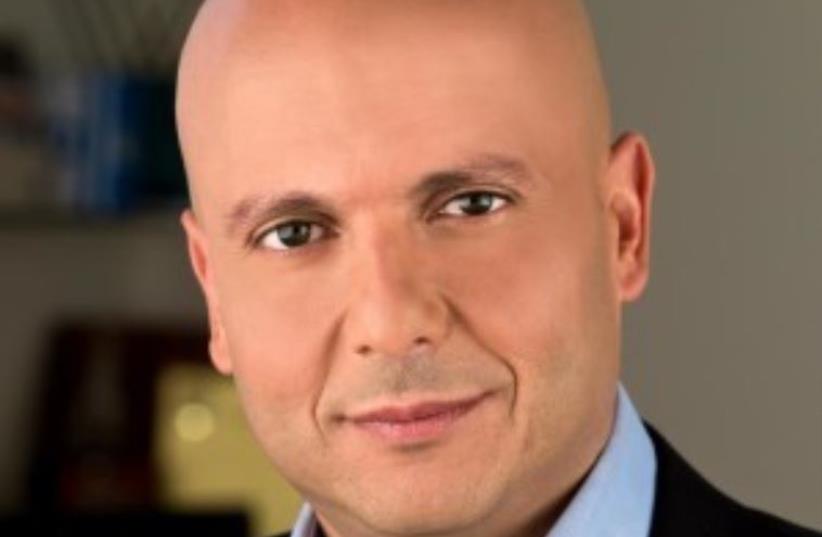 Ashkelon Mayor Itamar Shimoni
(photo credit: Courtesy)
Advertisement
Just five months after he was arrested on suspicion of rape and taking bribes from contractors to use as hush money for his alleged victims, embattled Ashkelon Mayor Itamar Shimoni returned to city hall on Wednesday, against the protestations of police.Shimoni’s return was approved by a three- judge panel at the Rishon Letzion Magistrate’s Court on Tuesday, where they also outlined a series of new limitations on Shimoni.A spokesperson for the National Investigations Branch of the police on Wednesday said that police “don’t want to see the narrative that he has fully returned to the City Hall”, and outlined a series of restrictions on Shimoni, including that he will not be allowed to make any decisions regarding construction or zoning or manpower issues, and will not be allowed to sit on any municipal planning boards.Despite the limitations, his return is in some ways a loss for police, who fought to prevent him from returning to City Hall, where they feared he would be able to intimidate and influence potential witnesses against him.The case against Shimoni broke in January, when he was arrested on suspicion of sex crimes – including rape, and that he took bribes from contractors in order to use the cash to pay off female complainants. Police suspect that he then gave favors to those contractors, and helped advance their construction plans in Ashkelon.As of now Shimoni has not been indicted in the case, and is currently suspected of bribery, breach of trust, and money laundering. He has denied the claims against him, and stated that the sexual relations were consensual.Shimoni made a big splash when he entered office in late 2013, making a name for himself as a crime fighting mayor taking the mob head on in a city that had become strongly identified with organized crime in recent years. He also stoked controversy by vowing to remove Arab workers performing renovation work at bomb shelters in preschools in the city. The move was met with blanket condemnation from Israeli politicians.