Akim report: The experiences of the intellectually disabled

This year's report was the first to examine the attitudes of people with mental disabilities as well as those of the general public. 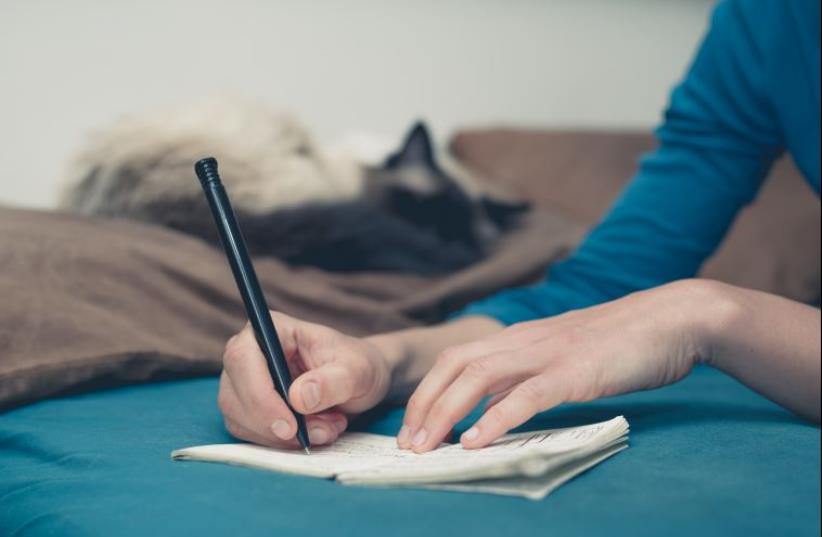