Brett Loewenstern became a contestant on the show's 10th season at the age of 16. 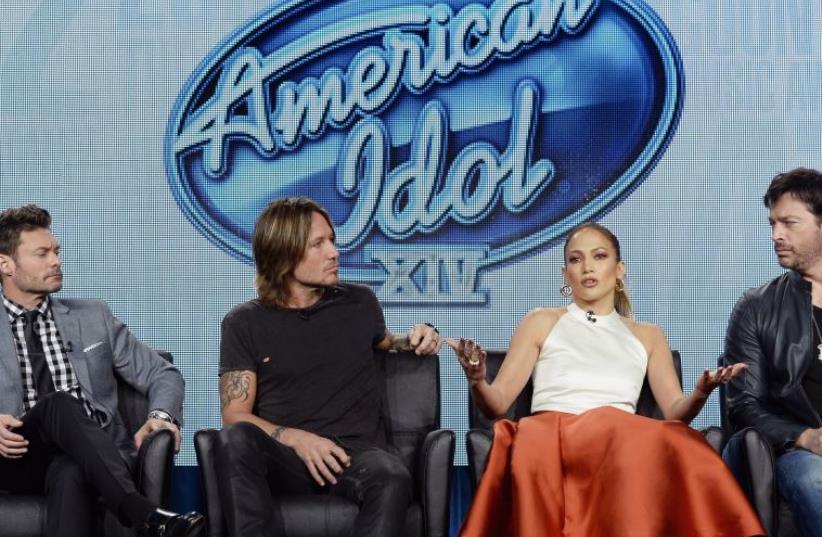 American Idol judges
(photo credit: REUTERS)
Advertisement
A former contestant on the hit reality television singing competition American Idol is coming to Israel to join the IDF, Channel 10 reported Wednesday. became a contestant on the show's 10th season at the age of 16 and advanced to the latter stages of the contest. He was eventually voted off after making it to the top 24 in the competition. Now, six years later, the Boca Raton, Florida native is sojourning to the Holy Land in order to join the ranks of the IDF and reacquaint himself with family he has residing in Haifa and Beit Shemesh. He arrived in Israel with the help of Nefesh B'Nefesh, in cooperation with the Ministry of Aliyah and Immigrant Absorption, The Jewish Agency for Israel, KKL and JNF-USA.Loewenstern wrote earlier this week on his Facebook: "Home is where the heart is and my family and friends are always in my heart, therefore I have home with me. First stop: Boston.  Next after: Tel Aviv, Israel."He later posted, "So the time has come for me to fulfill a dream I've had for many years and become an Israeli citizen ... To anyone whose ever wanted to do something beyond themselves, my best advice to you is to always go for it, even when it seems too big because you never know what could be. Cheers America, it's been real. Israel here I come!"Hopefully after Loewenstern completes his service, he'll compete in our version of the hit television show, Kochav Nolad (A Star is Born).