Analysis: The holidays are over for the government

The headaches will already begin Sunday for Netanyahu, who will meet with the heads of the parties in his governing coalition. 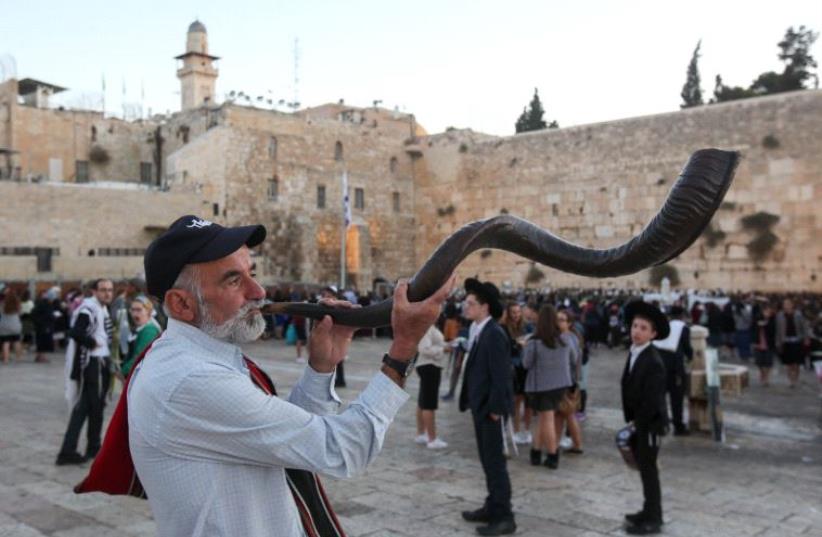 Hoshana Raba, the seventh day of Succot, at the Western Wall in Jerusalem
(photo credit: MARC ISRAEL SELLEM/THE JERUSALEM POST)
Advertisement
The parking lot reserved for Knesset members has been eerily quiet and empty for the past three months.This Tuesday in particular, the only MKs who arrived apparently came to use the Knesset gym that had been closed for two weeks.Being a Knesset member is not a bad job, if you can get it. You are off for August because it is too hot. There is no work in the first half of September in order to enable MKs to prepare for Rosh Hashana, and the second half to allow them to recover from Yom Kippur.MKs stay home in the first half of October, because it takes time to build a succa, and also the second half because it takes time to take the succa down.But all good things must end, even a seemingly never-ending summer/ fall vacation. On Monday, 120 MKs will return to work, and that parking lot will be full again.That is already bad news for Prime Minister Benjamin Netanyahu.The last thing he needs is for the Knesset to work. When MKs work, they tend to disagree.They then try to highlight their disagreements to get media coverage.And that leads to political headaches.The headaches will already begin Sunday for Netanyahu, who will meet with the heads of the parties in his governing coalition.They will talk about their disagreements over the Amona outpost, matters of religion and state, and coalition chairman David Bitan’s plan to scupper the new Israel Broadcasting Corporation and continue the current Israel Broadcasting Authority.That final issue may seem technical and boring, but it means the world to Netanyahu, who appears to have an obsession with the media and its coverage of him.If Bitan’s plan appeared at first to be just the work of a novice coalition chairman, now it is clear that it was a trial balloon for Netanyahu himself. Netanyahu wants the fresh IBC stillborn, and the weak IBA to continue.Bitan said the reason was that the IBC would be leftist. After the IBC hired well-known right-wing journalists who would replace left-wingers in the IBA, that argument is not particularly convincing.Only Netanyahu knows the real reason.When the coalition party heads meet, Netanyahu and the leaders of Yisrael Beytenu and United Torah Judaism will square off against the heads of Kulanu, Bayit Yehudi and Shas.That battle could be the first of many that will cause Netanyahu headaches this winter. There will be more with Amona and other controversial issues.The good news for Netanyahu is that, before too long, the Knesset will go on vacation again. The MKs will leave in March to prepare for Purim. After all, finding a costume takes time.