Arab MKs hold conf. in Knesset to fight exclusion, no other MKs show up

MK Aida Touma-Suleiman expressed her shock at this lack of support, urging other MKs to “gather their courage facing the incitement,” against Arab-Israelis. 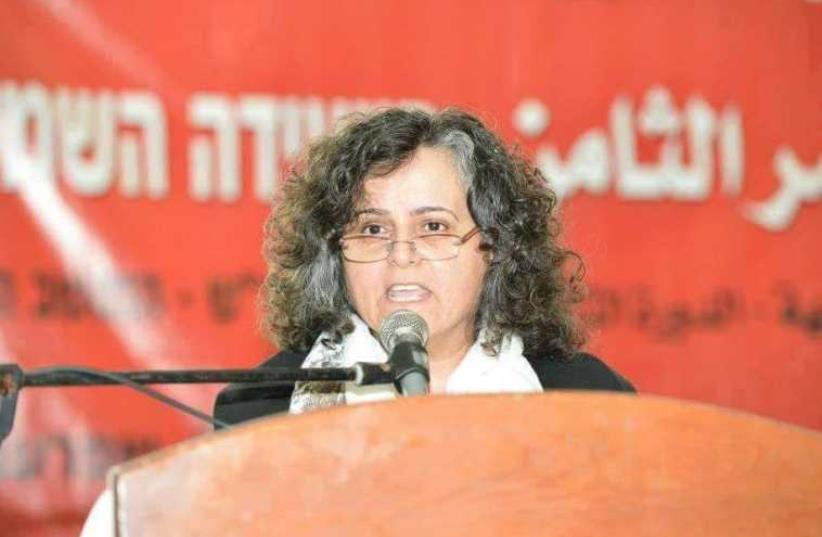 Joint Arab List MK Aida Touma-Sliman
(photo credit: FACEBOOK)
Advertisement
During the Tuesday conference in the Knesset titled "Elected yet Excluded" Joint List MKs, diplomats and Amnesty International activists addressed the situation of Arab-Israelis in politics. Recently, Prime Minister Benjamin Netanyahu slammed Joint List members and raised doubts about Israel’s abilities to deal with security threats from the Gaza Stripif they would be included in a Blue and White led government or if such a government would have to rely on Joint List support from the benches of the opposition. Not a single MK from any other party attended the event. MK Aida Touma-Suleiman expressed her shock at this lack of support and urged other MKs to “gather their courage facing the incitement,” against Arab-Israelis. “We [Arab-Israelis] know that our legitimacy does not come from the government but from the huge public that elected us,” adding that, “not a small number of Jews [also] aspire to a true democracy.” Saleh Hijazi, head of the Amnesty International Middle East and North Africa desk, chose to speak in Arabic and lamented that the space in which human right groups are allowed to work is being reduced, with some activists being barred from entering Israel and others not allowed to remain and work here due to their calls to boycott the Jewish state.    Hijazi was speaking in the Palestinian dialect of Arabic and not the standard literary Arabic used in printed and broadcasted Arabic, meaning that his message was directed at Arabs in this region. “As far as I know, Arabic was an official language until the Nation-State Law [was passed],” he said, “today I don’t know how to behave.”         Although Arab-Israelis are Israeli citizens, many of them strongly feel that they are ethnically Palestinians. In recent years, however, more and more Arab-Israelis embrace their Israeli identity, regarding themselves as Israelis who are Arab and not Palestinians who happen to live in the Jewish state.