The Histadrut Labor Federation has instructed lifeguards to work no later than 2:00 p.m. in a labor dispute over the lifeguards work conditions. 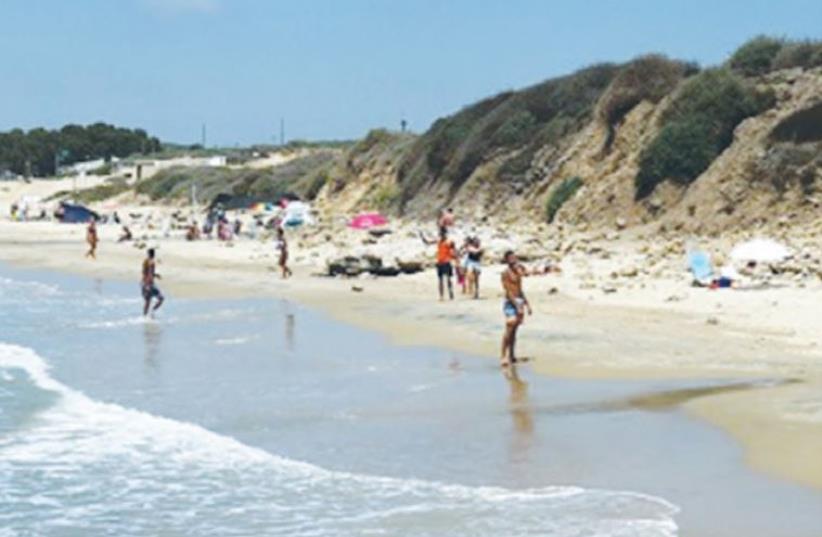 PALMAHIM BEACH
(photo credit: SPNI)
Advertisement
Monday is the official start of beach season, when lifeguards take to monitoring the country’s 143 regulated shores to oversee safety and call out errant swimmers with megaphoned shouts of “You there!” This year, however, it will kick off with a partial strike.The Histadrut labor federation has instructed lifeguards to work no later than 2 p.m., in a labor dispute over work conditions, regarding which it says it has been negotiating for two years to avail.Avi Afia, who chairs the National Lifeguards Association in the Histadrut, said that the Finance Ministry and local government officials have hardened their positions and are slowing progress in negotiations.His colleague Arnon Bar-David agreed.“I hope they will return to the negotiation table with an open heart and soul, and accept the suggestions for a solution in hopes of finding an agreement that will regulate the rescue field in Israel in the long run,” Bar-David said.The existing rules have created a gap in wages and conditions between older and younger lifeguards, he said, and the younger generation is demanding improved conditions.The Histadrut has called on municipalities including Tel Aviv and Haifa to enforce swimming bans on beaches where there are no lifeguards.Meanwhile, a full strike among driving testers has gone into its seventh week.