Best known for his roles in Israeli classics of the Sixties and Seventies, Elias granted 2013 lifetime achievement award from the Israeli Artists’ Association. 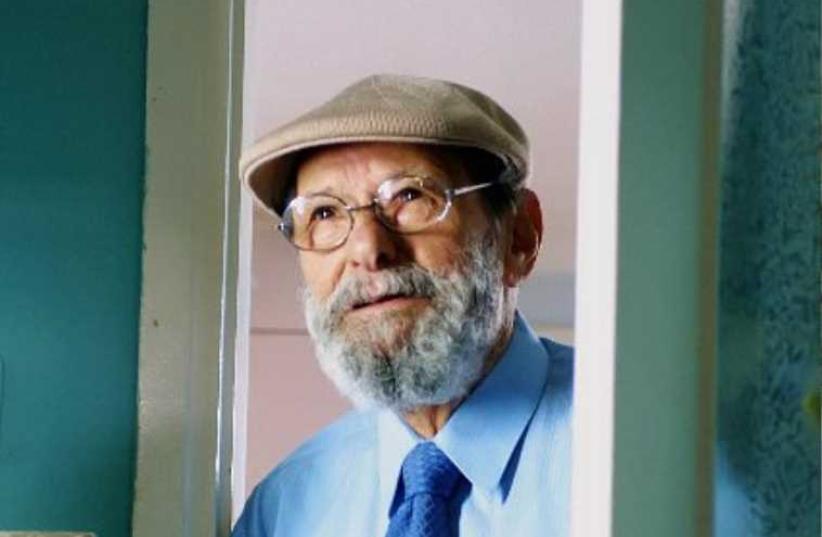 Arieh Elias.
(photo credit: FACEBOOK)
Advertisement
Beloved Israeli veteran character actor, Arieh Elias, died on Thursday at the age of 94.Elias was best known for his roles in Israeli classics of the ’60s and ’70s, among them Kazablan (1974), The Policeman (1971), Charlie and a Half (1974) and Snooker (1974).He specialized in playing Mizrahi characters, often with comedic overtones. In recent years, Elias appeared in the movie James’ Journey to Jerusalem (2003), portraying a stubborn older man who refuses to sell his property to Tel Aviv real-estate developers and bonds with a young African foreign worker. He won the Best Actor Award from the Israel Academy of Film for his outstanding performance in the touching role. That same year, he was also nominated for Best Supporting Actor for his portrayal of the grandfather in the movie Bonjour, Monsieur Shlomi.Born in Iraq in 1921, Elias studied theater in Baghdad.He came to Palestine in 1947 and served in the Palmach.Following his military service, he tried to break into the theatrical world, which at the time had little use for actors from non-Ashkenazi backgrounds.The movie industry was more welcoming, and his breakthrough performance came in the 1966 movie The Boy from Across the Street.He also worked in television, and from 2004-2006 played the role of Eliyahu Sa’ada on the popular series, Meorav Yerushalmi.He won a lifetime achievement award from the Israeli Artists’ Association in 2013.On Saturday at 7:25 p.m., Channel 1 will rebroadcast an episode of Touching the Spirit that features Elias, in which he discussed his life and work.