It's hard to try a new look when you're on the world's stage. 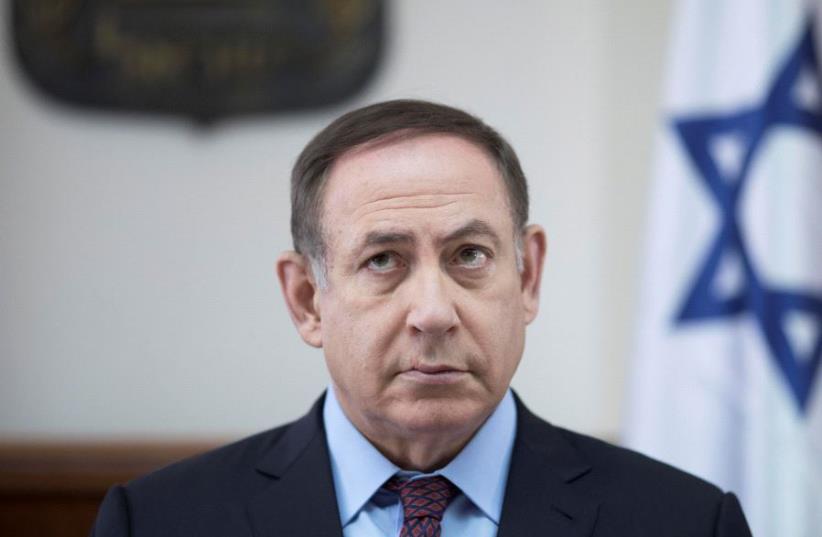 
It's also no secret that he has aged, sporting a more stately, silver-haired look for the last decade.Thoroughly gray. (GPO)So, it was odd when he appeared last month with the hair color of his much younger self. A darker hairdo for Israel's Prime Minister. (Abir Sultan/AFP)
The new tawny 'do was a surprise to many, and prompted media gossip:


Buzzfeed noted that a week later, his hair seemed to be even darker, saying that it "looked like he was Benjamin Buttoning."To the Prime Minister's credit, he acknowledged the gaff in a Passover greetings video posted to his Twitter account. "Look how beautiful it is here in nature, in the Galilee," he said, gesturing to his surroundings. "Everything is great, everything is blooming. A little green, a little brown, and I'm not talking about my hair color, okay?"


"By the way," he continued, "they say that brown is the new gray. But I promise within a few weeks and the gray will grow back. Most importantly, may you have a happy holiday. My, what a beautiful land we have."It appears that his hair has now returned to its natural state.Netanyahu chairs the weekly cabinet meeting in Jerusalem May 3, 2017. (Reuters)One can only wonder if he has embraced aging or is planning another salon surprise.