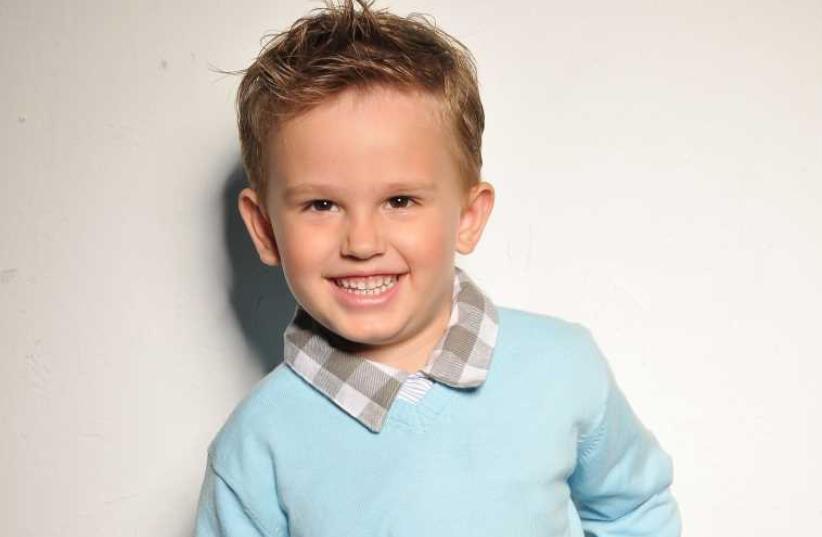 Alexei Yelisayev
(photo credit: Courtesy)
Advertisement
Alexei Yelisayev, a seven-year-old boy died after a tumor in his brain stem was discovered at Assaf Harofeh Medical Center, saved three other children and a young woman with his organs over the weekend. He was born in Israel and loved toys and books about science, said his parents, who were immigrants from the former Soviet Union.Alexei's family agreed to donate his liver to a 27-year-old woman at the Rabin Medical Center-Beilinson Campus in Petah Tikva; his heart and lungs to a seven-year-old boy at nearby Schneider Children’s Medical Center; a kidney to a three-year-old boy at Haifa’s Rambam Medical Center; and the other kidney to an 18-year-old woman also at Rambam.All the operations were successful.