Oren Hazan, Breaking the Silence activist to be on "Big Brother"

Cohen has worked in the past as a political advisor for MK Issawi Frej, as well as acting as a witness to the "Breaking the silence" organization 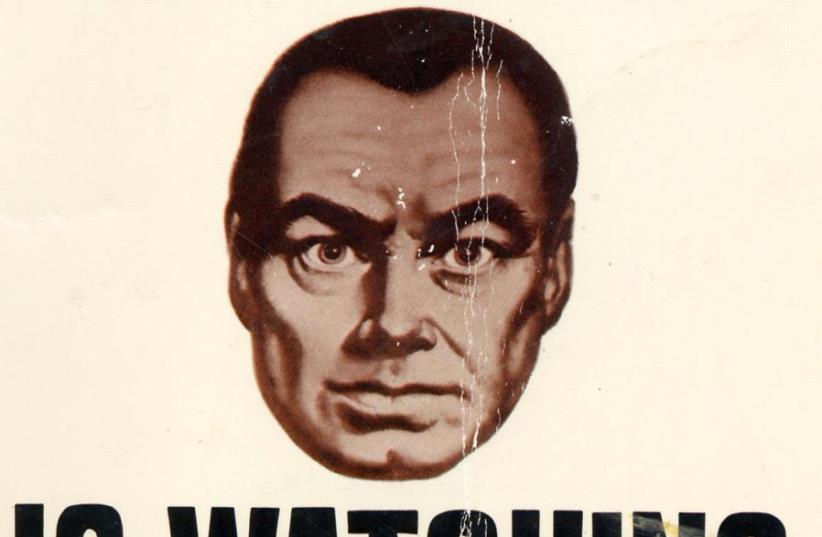 Big brother is watching you !
(photo credit: FREEIMAGE)
Advertisement
Nir Avishai Cohen, the spokesperson for Breaking the Silence, and Oren Hazan, the controversial, right-wing former MK, will both be participants in the new season of "Big Brother," Israel Hayom reported.
During his time in the IDF, Nir Avishai Cohen served as an officer in the Golani combat unit, as well as five years in various roles as a reserve solider.
Eventually, after finishing his service, he began participating in various human rights activities, including activities against the "occupation" and for co-existence between Israel and various Arab groups.
Cohen has worked in the past as a political advisor for Meretz MK Issawi Frej, as well as acting as a witness to the "Breaking the Silence" organization, where he speaks about his actions in the West Bank, and was appointed in November to be the organization's spokesperson.
This is said to be a move to get various political debates onto the show, which follows numerous people of varying backgrounds as they live together in one closed-off house for weeks on end, and are likely to cast a right-wing activist as well in order to ensure such situations arise.
Former MK Oren Hazan will be on the show as well, which may stir up some interesting arguments between the opposing political views in the house.
The former MK, who is known for his inflammatory comments, will likely cause as much outrage in the house as Cohen will.
The Likud backbencher had a tendency during his four years in the Knesset to harass Arab MKs, including asking them for identification as an IDF soldier at a checkpoint would, and adopting the catchphrase “The Land is for Israel and not for Ishmael.”
"I went into the [Big Brother house] to get some air and to beat in Zionism. You're invited to join," tweeted Hazan.
Breaking the Silence is known as a controversial left-wing organization in Israel, having a law passed named after it by former education minister Naftali Bennett, in order to prevent them from lecturing in schools.
Big Brother is a reality TV show that began airing in Israel in 2008, and is based on the George Orwell novel in which a single political party surveys the lives of every citizen at all times and attempts to control every aspect of their lives including their thoughts. The televised version mostly focuses on a group of people placed in a house they cannot leave and are being filmed at all times.
Lahav Harkov contributed to this report.