Calling in the helicopters for the ground war

In past years, the IDF was filled with jokes describing the IAF as ‘the friendliest foreign military,’ a training officer says. ‘Now, we are in a totally different era.’ 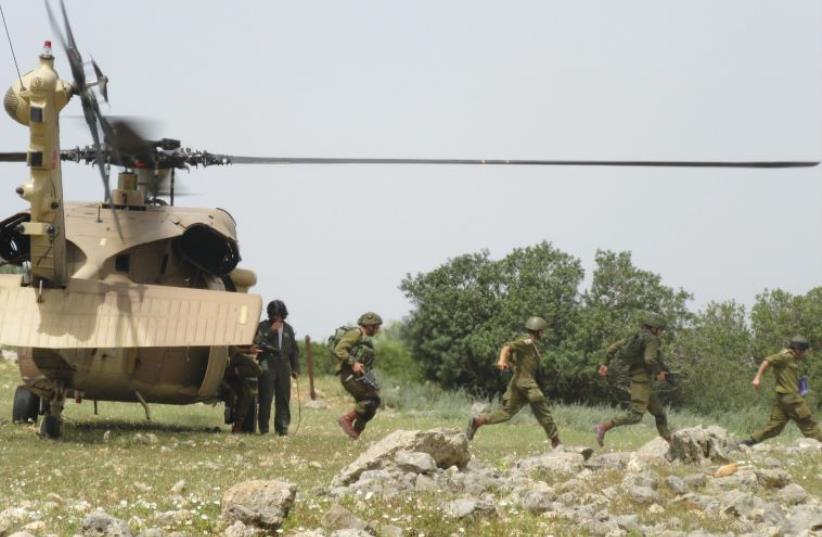