According to the findings of the report on personal security, men felt more secure than women across all age groups. 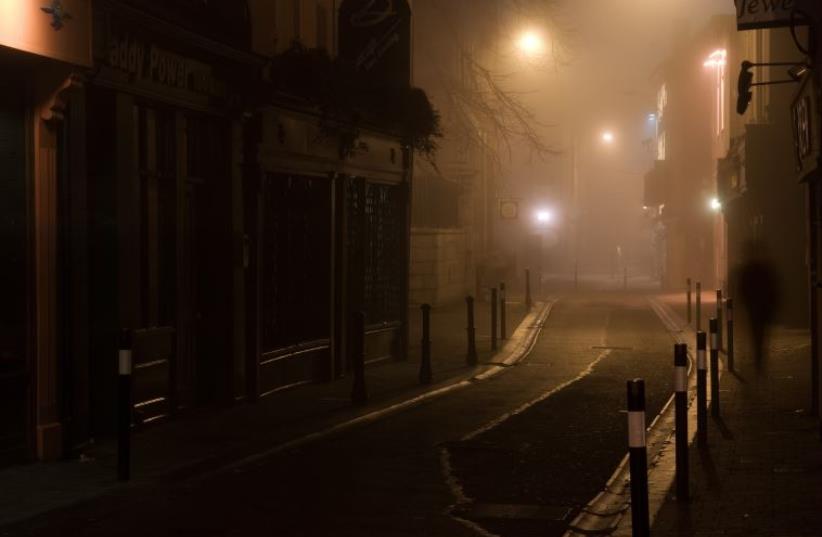 City street at night (illustrative)
(photo credit: INGIMAGE)
Advertisement
Some 81% of Israelis aged 20 and older report they feel safe walking alone in their neighborhoods at night, according to a study released Monday by the Central Bureau of Statistics.According to the findings of the report on personal security, men felt more secure than women across all age groups – 90.4 percent of men aged 20-24 felt safe compared to 73.3% of women in the same age group.Similarly, among 35-44 year olds, 90.5% of men said they felt safe compared to 73.1% of women. Among 55-64 year olds, 91.3% of men felt safe compared to 81.8% of women.In cities with a population of 200,000 or more, people in Jerusalem felt the least safe – only 71% of residents felt safe walking alone at night.In contrast, in Tel Aviv 78.3% of the city’s citizens felt safe, while in Haifa 79.3% felt comfortable walking alone at night. Rishon Le Zion was the city where residents felt safest, with 79.5% reporting feeling safe.However, when asked if people were worried about being victims of violence in their neighborhood, 79.7% of Jerusalemites said they were not at all afraid or only minimally afraid.Similarly, 83.9% of Tel Avivis and 84.6% of Haifa residents said they were not afraid.The report also revealed data indicating that in 2015 some 691,000 people aged 20 and older reported being the victim of some form of crime, including theft, violence or sexual harassment.The report found the percentage of victims of crimes in the Arab sector was smaller than that of the Jewish population – 9.8% compared to 13.7%.Among both groups, the most common crime was theft – 4.6% among the Jewish population and 4.7% among the Arab population.The data also revealed that in 79,000 households, accounting for 7.6% of households with children up to the age of 18, at least one of the children was the victim of a crime.