Celebrating the ‘T’ in LGBT

Tel Aviv’s popular annual Pride events this year are highlighting the often marginalized issues and contributions of the transgender community. 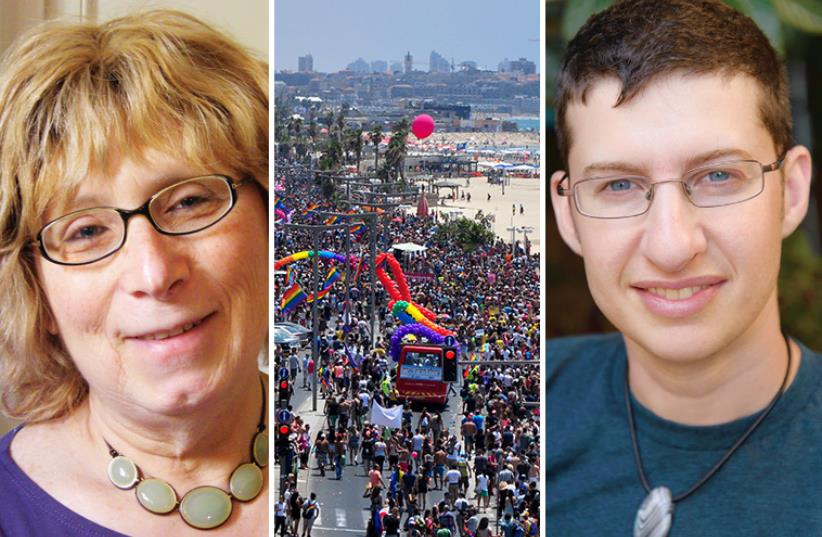