Christians, Muslims and Jews to build joint house of worship in Jerusalem

For one week in September, a small structure of four walls and a bit of balcony, called the Alpert Youth Music Center will become AMEN. 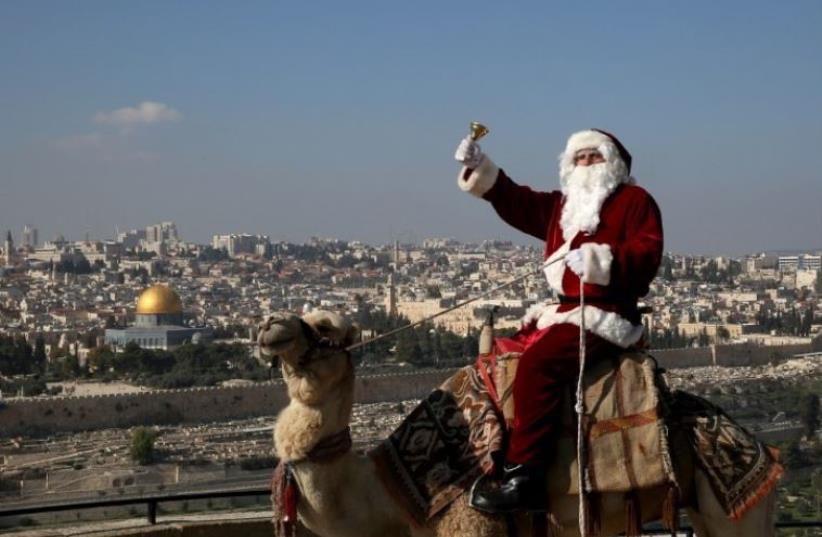