Church of the Transfiguration robbed, vandalized in northern Israel

The site is a popular destination among religious pilgrims. 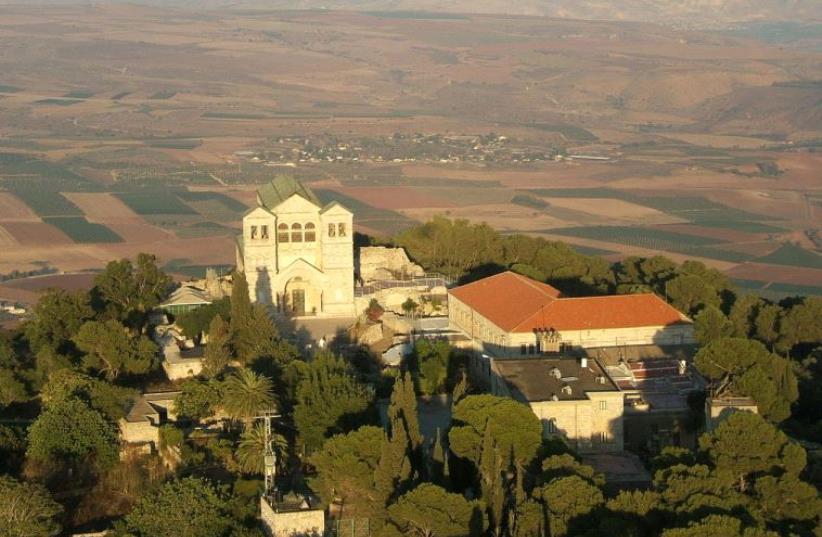 Church of the Transfiguration.
(photo credit: Wikimedia Commons)
Advertisement
The Church of the Transfiguration in northern Israel was robbed and vandalized, AFP reported on Tuesday.Church officials stated that multiple chalices were stolen, icons damaged and a donation box was robbed. The church is located on Mount Tabor in the lower Galilee and is believed to be the site where the transfiguration of Jesus took place and where he spoke with Moses and Elijah. 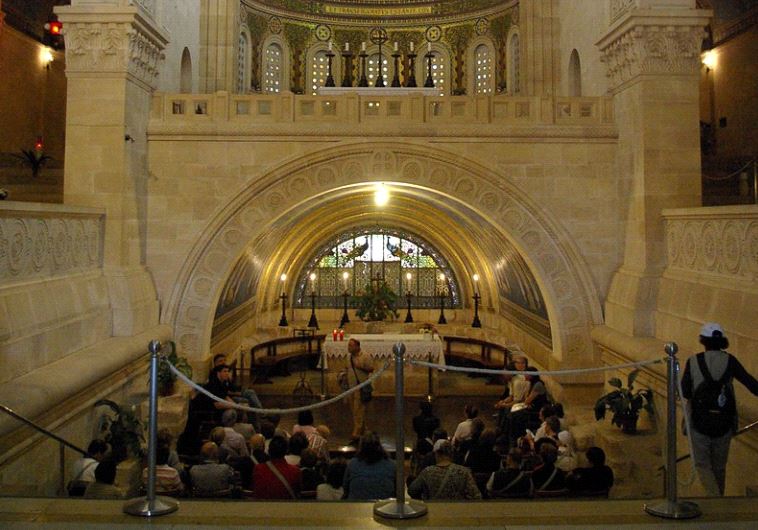 The site is a popular destination among religious pilgrims. A report has been filed with the police. The church was not defaced with graffiti, leading officials to suspect that the vandalism was not motivated by religious extremism.