The joint volunteer program, which brings German youth to volunteer in Israel for one year, pairs German volunteers with German-speaking Holocaust survivors. 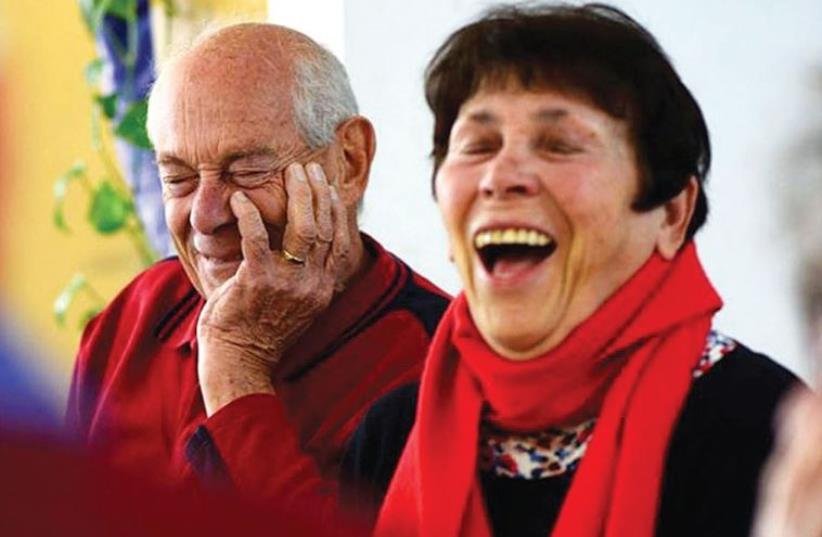