According to MK Amsalem, the bill is intended to aid the police by engendering integrity and public trust, not hinder their work. 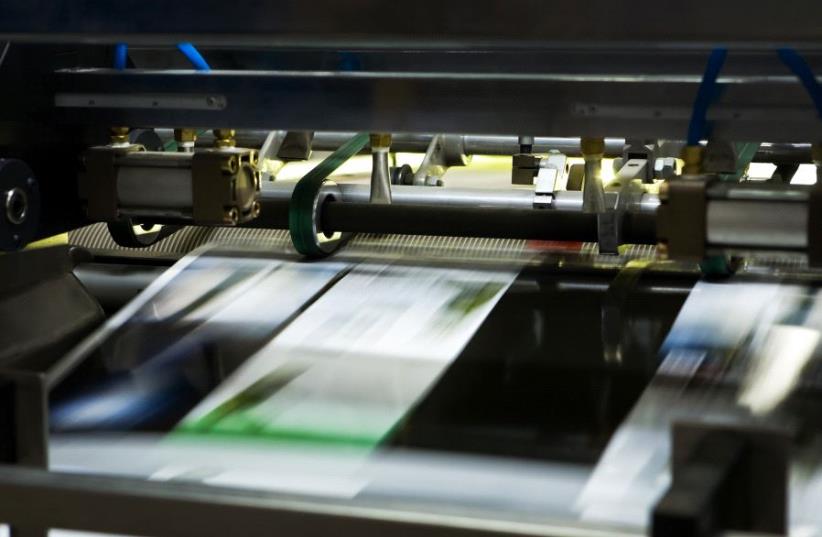 Polygraph machine [Illustrative]
(photo credit: ING IMAGE/ASAP)
Advertisement
A controversial bill seeking to mandate periodic polygraph testing for police investigators was approved Monday by the Knesset’s Internal Affairs and Environment Committee, setting the stage for second and third readings to pass the legislation.The proposed “Polygraph Law,” initiated in May by Likud MK David Amsalem, who chairs the committee, resulted in an immediate backlash by police who deemed it invasive and unnecessary.“We do believe that some of the very high-ranking officers should be polygraphed because they have to be above and beyond,” said one police official who spoke on the condition of anonymity.“But we do not think all other officers are candidates for the polygraph because we do believe that they are honest people.”According to Amsalem, the bill is intended to aid the police by engendering integrity and public trust, not hinder their work.“I want to strengthen the hands of the police during these difficult days,” Amsalem said Monday. “The police are at the forefront of a struggle that has been going on for 120 years. Our hearts are with them in their holy work.”As part of an effort to improve the image of the police and mitigate information leaked to the media, the polygraph tests for senior officers are intended to deal with issues ranging from sexual assault to criminal investigations.The bill would require all 1,600 police investigation officers to undergo polygraph tests.However, implementation of largescale polygraph testing is viewed as an unsettling element in the police force, which sees the initiative as insinuating police investigators as inherently untrustworthy.Police Commissioner Insp.-Gen. Roni Alschiech and Public Security Minister Gilad Erdan had planned an initiative to implement polygraph tests for officers promoted to senior ranks. It was to be proposed through Amasalem because it needs Knesset approval since polygraphs are not permitted for employment purposes.“We have to reach a reasonable compromise that will also reduce the risk of leakage of information from the investigations but will not impose a burden on the entire organization and create a sense of suspicion toward all its officers,” Erdan told Yediot Aharonot.In response to the initiative, Mickey Rosenthal (Zionist Union) asserted: “The idea of sending police officers to a polygraph [test] is not intended to clean up the police, but to hurt their spirit.”Moreover, Rosenthal contended that the initiative is connected to the ongoing criminal investigation of Prime Minister Benjamin Netanyahu.“Netanyahu is trying to extricate himself from an indictment using all the means, including a fatal blow to the status of the law and justice system,” he said.A spokesperson for Amsalem said Rosenthal is seeking to weaken the role of MKs in examining the police.