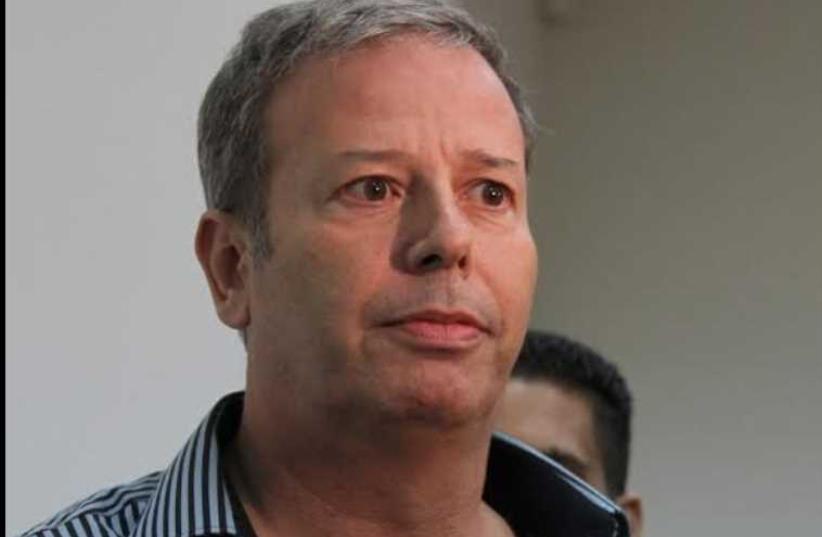 Upper Nazareth Mayor Shimon Gafsou
(photo credit: YOSSI ALONI/MAARIV)
Advertisement
Haifa District Court Judge Diana Sela on Monday acquitted Upper Nazareth Mayor Shimon Gafsou of bribery charges related to promising certain cushy municipal jobs to his activists from the 2008 election.Sela found that even as Gafsou’s explanations had inconsistencies, that he should be acquitted because he was not yet formally a candidate for mayor during the time period in which he allegedly made the promises.Gafsou had also argued that the alleged promises were not illegal, but typical political bartering.The trial in the case had been running since June, with Jacob Weinroth representing Gafsou. State prosecutors were considering whether to appeal the acquittal.But even with the acquittal, Gafsou’s name is not yet cleared for him to return to his position as mayor without clouds hanging over his head.On April 26, Gafsou was sentenced to six months of community service after being convicted for bribery in the a different case.There was no finding of moral turpitude against Gafsou, meaning technically he could return to his position as mayor, but the state prosecution appealed the lenient sentence and the absence of jail time to the Supreme Court.Gafsou’s also received an NIS 20,000 fine and a one year suspended sentence that can be activated if he violates a similar crime in the next three years.In a trial that started in January 2014, the prosecution had asked the court to sentence Gafsou to between eight to 24 months in prison.The court had rejected a harsher sentence on several grounds. First, it said that Gafsou was the first to be convicted of the specific kind of bribery he was found guilty of.  It was determined that following the 2008 municipal elections, Gafsou and Barko received what constituted a bribe by conditioning the completion of a financial transaction, in which City Council member Samyoun Brown was involved, upon his resigning from the council.Gafsou had also been accused of accepting financial bribes from the head of the Ramle-Lod market in exchange for certain privileges and of bribing various persons to support his election by promising them jobs with the municipality following his election, as well as executing a secret coalition agreement with another local party in violation of election law.But the main issue was asking Brown to resign and since this kind of conviction was new, though on the books for some time, the court thought it should be lenient.