Fight over canceling residency of terrorist’s relatives goes to court 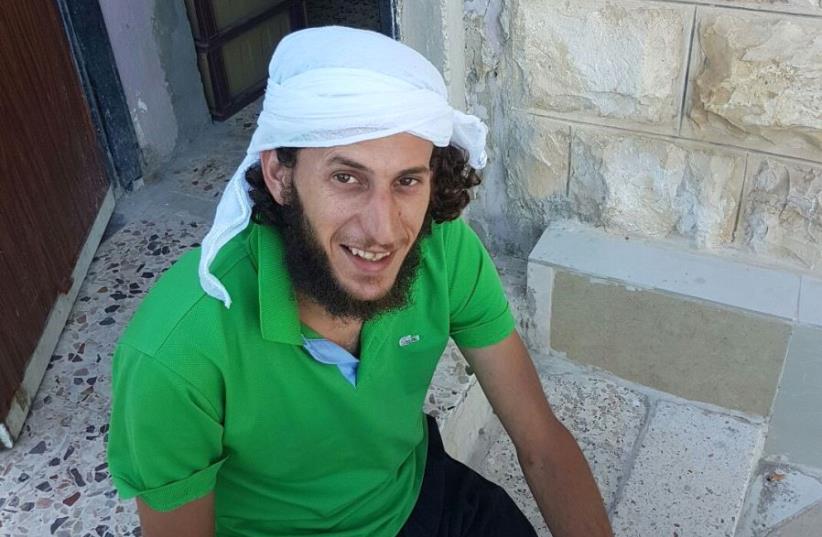 Fadi al-Qanbar
(photo credit: Courtesy)
Advertisement
A special Jerusalem appeals court on Tuesday held a hearing about whether the interior ministry can cancel the residency of three Palestinians who are extended family members of a terrorist who murdered four IDF soldiers in January 2017.In that attack, four soldiers were killed, and 17 wounded, when a flatbed truck driven by east Jerusalemite Fadi al-Qanbar rammed into a group of soldiers adjacent to the Armon Hanatziv promenade in southeastern Jerusalem.Three female soldiers, 20-year-old Lt. Yael Yekutiel of Givatayim, 22-year-old Lt. Shir Hajaj of Ma’aleh Adumim, and 20-year-old Sec.-Lt. Shira Tzur of Haifa, and one male soldier, 20-year-old Sec.-Lt. Erez Orbach of Alon Shvut, were declared dead at the scene.On one side, lawyers for the Population Immigration and Border Authority (PIBA) argued that the interior minister has the authority to cancel residency permits issued for West Bank Palestinians by the Civil Administration.In particular, they said that the minister could cancel family reunification processes that were incomplete and which were the basis of the residency status in dispute.The three Palestinians are second-degree relatives of al-Qanbar, whose family reunification processes have not been completed.PIBA argued that emergency rules gave the interior minister the right to cancel residency statuses in such cases both for clear and concrete security reasons, and for other related reasons according to his discretion.Dani Shenhar, attorney for human rights organization Hamoked, disputed PIBA’s position, saying it has never tried to cancel residency in such circumstances and has no authority to do so.He said that at most, there is legal basis to cancel residency of persons who are both linked to an attacker and where there is also concrete information that they themselves present some kind of a security risk.Shenhar said that is undisputed that none of the three Palestinians in question pose any security risk.Rather, he said that PIBA is trying to claim a power to cancel residency for individuals to achieve general deterrence against the collective Palestinian public, even if the individuals are totally innocent.The NGO argued that canceling their residency was especially absurd because they are only second-degree relatives – meaning not even particularly close.In contrast, he said that there had been past cases where a wife of an attacker had her family reunification and residency process canceled when her husband  died in the attack, eliminating the basis for her application.But here, he said the attacker had nothing to do with the second-degree relatives’ application.Shenhar said he expected a decision in the coming weeks.Jerusalem Post Staff contributed to this report.