Creating a counter-narrative against jihadism

French anti-radicalization czar Muriel Domenach talks to the ‘Post’ about how to combat Islamism online and on the ground, and where France and Israel can cooperate. 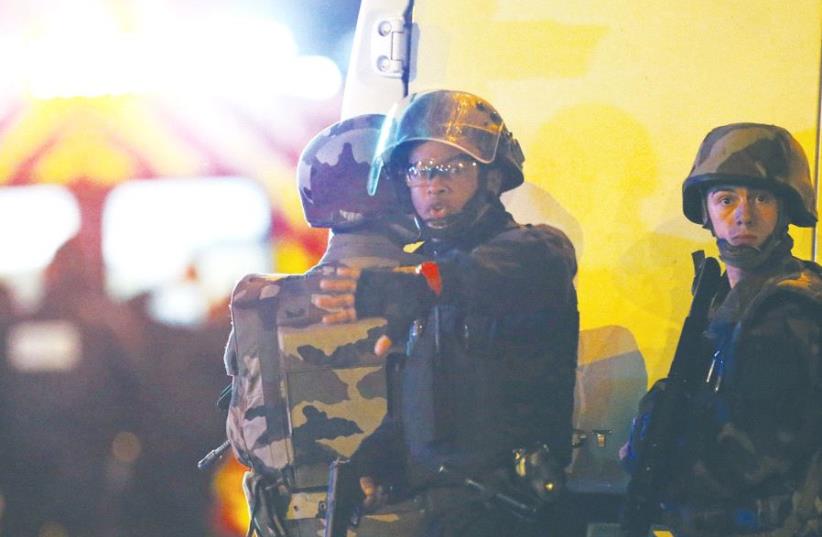