Parents and kids can catch a variety of movies and workshops. 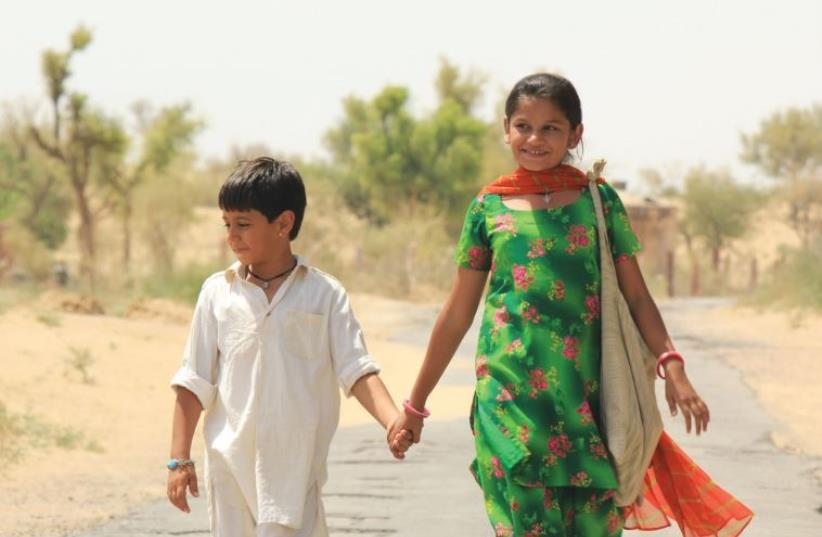 NAGESH KUKUNOOR’S award-winning ‘Rainbow.’
(photo credit: Courtesy)
Advertisement
The 11th Tel Aviv International Children and Youth Film Festival takes place this year from July 2-9 at the Tel Aviv Cinematheque.The festival is a carefully chosen selection of films from around the world (and Israel, too), events and workshops for children of all ages. All the films feature Hebrew subtitles or are dubbed into Hebrew.The festival includes an international competition, programs of movies made by children and young people, documentaries, shorts and panels about directing movies for children.Eight films will compete at the festival for Best Film, to be judged by both an adult and a children’s jury. Those films include My Skinny Sister from Sweden, Italy’s The Invisible Boy and Paper Planes from Australia. Opening the festival will be the Indian film Rainbow directed by Nagesh Kukunoor.This year’s festival will take a closer look at films from Germany to mark 50 years of diplomatic ties between Israel and Germany.Special guest of the festival will be Michael Harbauer, general director of the Schlingel International Film Festival, Germany’s leading forum for children and youth films. In addition to films, there will be a workshop for children on Charlie Chaplin with director/writer Alon Gur Arye.The full program may be viewed online at www.cinema.co.il, and tickets may be ordered via the Tel Aviv Cinematheque at (03) 606-0800.