For the first time, the exhibition will take place in conjunction with Hebrew Book Week. 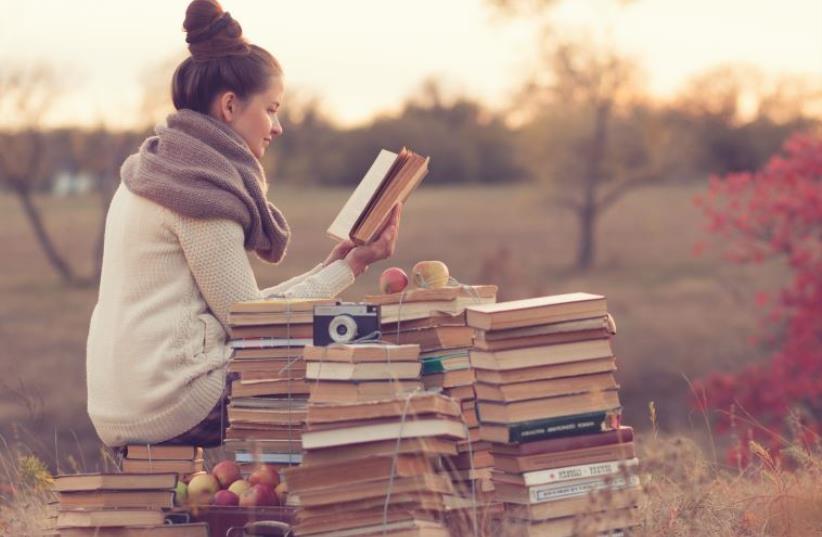 A woman reading a book in a field
(photo credit: ING IMAGE/ASAP)
Advertisement
Dozens of authors from Israel and abroad, as well as some 300 international publishers and Israeli publishing houses, will take part in the 28th biennial Jerusalem International Book Fair from June 11-15.The fair has been held every two years since 1963 to connect publishers, editors, agents and scouts to Israeli authors. For the first time, it will take place in conjunction with Hebrew Book Week and in collaboration with the Publishers Association to encourage a dialogue between Israeli and international publishers.The fair’s director, Yoel Makov, described the international gathering as an important cultural event.“The Jerusalem International Book Fair promotes Israeli literature around the world and makes international and Israeli literature accessible to an Israeli audience,” said Makov.“This year, for the first time, there will be cooperation between the JIBF and Hebrew Book Week. Both of these events promote Israeli literature and the International Book Fair does so around the world. I consider this to be an important and meaningful step.”At the fair’s opening ceremony, Jerusalem Mayor Nir Barkat will personally award the Jerusalem Prize to Norwegian author Karl Ove Knausgard.Since the publication of his first novel in 1998, Knausgard’s writing has garnered numerous international prizes and critical acclaim. His six autobiographical novels, titled My Struggle, have become bestsellers throughout the world.The Jerusalem Prize has been awarded in the past to a venerable list of writers, including Ian McEwan, Mario Vargas Llosa, and John Maxwell Coetzee.“We will continue to promote Israeli literature and authors internationally in every possible way,” Makov said.The fair will take place in the capital at the First Station, Cinematheque, Mishkenot Sha’ananim and Justice Club.