5 places not to miss in the Golan

Five places you cannot afford to miss the chance to experience the Golan. 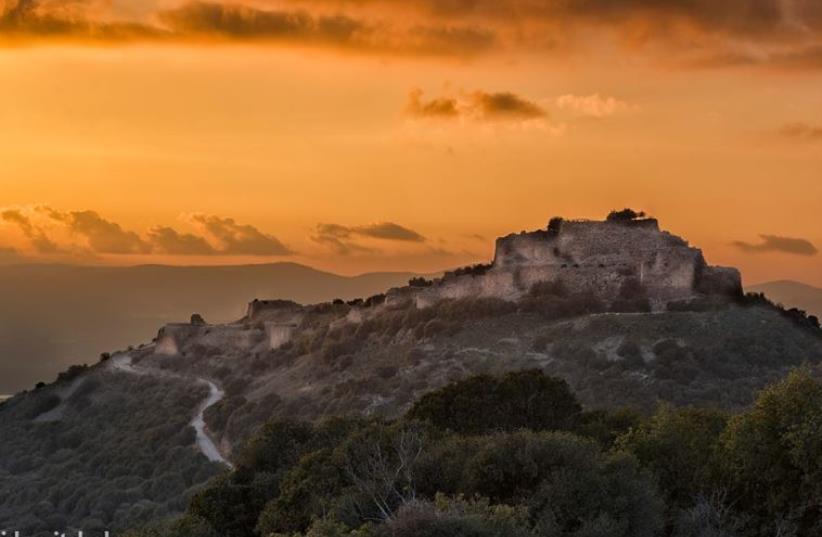 Nimrod Fort
(photo credit: IDAN ITZHAK)
Advertisement
Banias WaterfallSustained by runoff of snow melting off Mount Hermon, the Banias waterfall is a beautiful spot popular both tourists and locals. It's also a Christian pilgrimage site, at which Jesus is thought to have sat with his disciples. The Banias has two entrances—the Falls, which allows visitors to more easily visit the waterfall and the Springs, which leads to Roman and Greek ruins. The name "Banyas" is a corruption of "Panias" or "Paneus," referring to the Greek god Pan, god of the forest.  Entry is ₪27 for adults and ₪14 for children.https://www.touristisrael.com/banias-nature-reserve/6233/
Nimrod Fortress The Nimrod Fortress is the largest Crusade-era castle in Israel and dates back to 1229. This fortress once controlled the main road of the region that began in modern-day Lebanon and ran along the coastline. The Southwest Tower boasts an indoor reservoir and the best view of the fortress is from the top of the Keep. Special visitors’ tickets allow access to the Banias. Rugged paths and the abundance of stairwells may make this attraction somewhat difficult for small children and the elderly. https://www.touristisrael.com/nimrod-fortress/6010/
Mount HermonMount Hermon is the one place in Israel visitors are virtually guaranteed to see snow in the winter—there are even some snowy parts in the middle of the summer. Israel's highest peak offers snowboarding and skiing on its 28 miles of ski runs, plus two Olympic-standard runs. Mount Hermon is also home to Har Habtarim which is where, according to tradition, God promised Abraham that his descendants would receive the land and is marked by an ancient tomb. Additionally, the mountain has a military zone and a lovely view of the Kineret.http://www.hermon.com/mt_hermon/
Golan Heights WineryThe Golan Winery has won two international best winery and 15 international best wine trophies.  With 20 varieties of grapes, this winery has quite a variety.  The first vineyards were planted in the Golan Heights in 1976 and to this day, 96% of the vineyards remain there. The winery is completely kosher lamehadrin—strictly kosher—as well as kosher for Passover.http://www.golanwines.co.il/i6258Fruit pickingThe Galilee and Golan Heights have cherry orchards throughout, though not all of them are open to the public. Most orchard owners charge 25 to 30 shekels per person and some have other activities for kids like pony rides. Kibbutz Elrom and Moshav Odem, near Gonan, both often allow in the public. Kesem Hapri also offers apricto, peach and nectarine picking. All three locations are in the Golan.http://loveloveisrael.com/2017/01/26/big-list-fruit-flower-vegetable-picking-places/