A band by any other name...

Hayehudim will rock it up in Rishon. 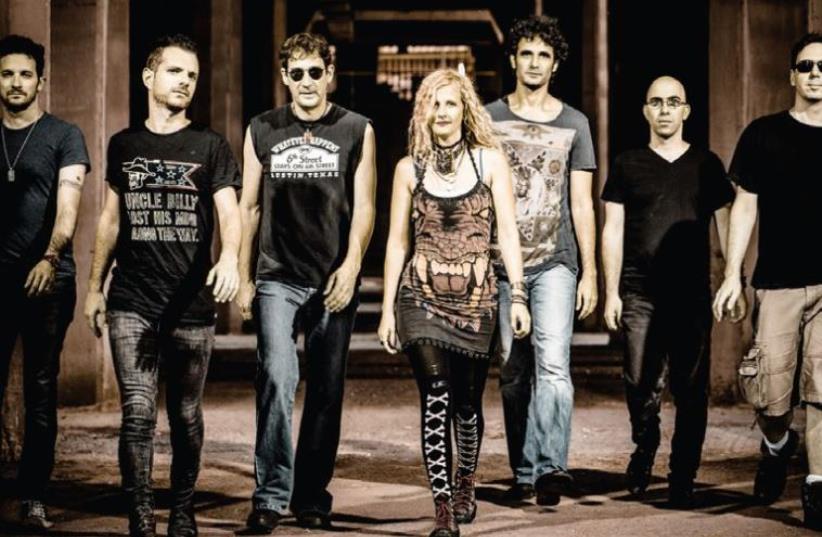 For tickets and more information about the Rishon Lezion Music Festival: www.zappa-club.co.il and 9080*, www.hakartis.co.il and (03) 966-6141 and www.heichal-rishon.co.il.
Advertisement
Subscribe for our daily newsletter