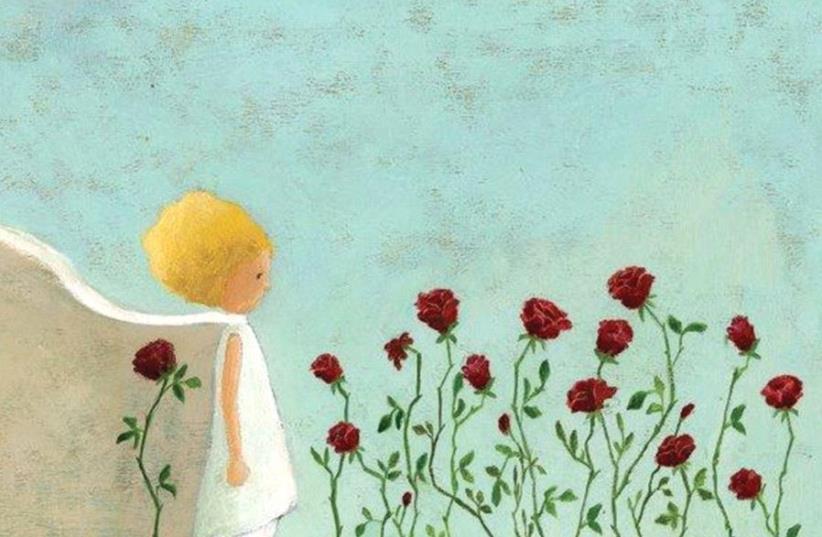 ‘The Shoa and the Little Prince’ will be performed on April 20 at the Enav Center in Tel Aviv. Some of the documentary footage in the show may be disturbing, so there is an age limit of 16 and over. For tickets: *3221, (03) 521-7766 and http:// kupat-bravo.co.il/announce/buy/87252.
Advertisement
Subscribe for our daily newsletter