A rabbi and an Arab walk into a comedy club... 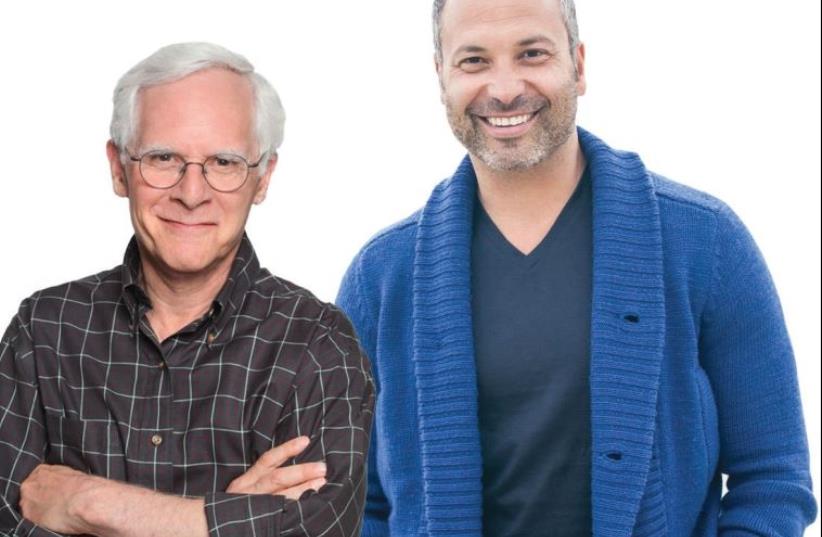