The wave of Russian-speaking immigrants not only created its own vibrant subculture, but also had a huge influence on the local cultural scene. 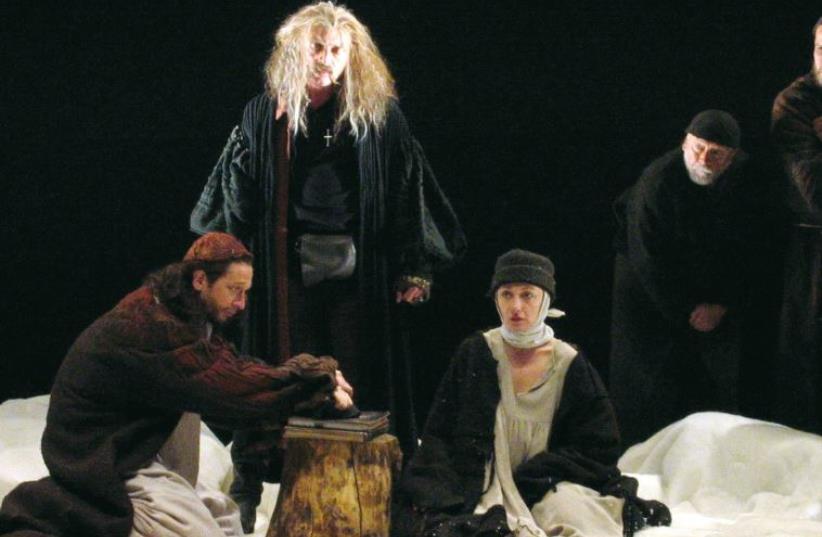