Her coffin will lie in state at noon on Wednesday at the Habima Theater in Tel Aviv and her funeral will take place at 3 p.m. at Moshav Bnei Atarot. 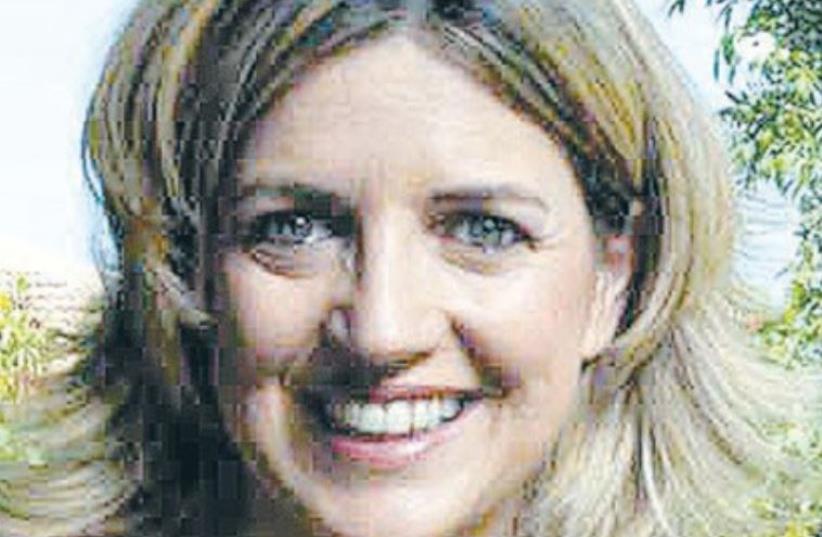 RAMA MESSINGER.
(photo credit: REUVEN CASTRO)
Advertisement
Actress Rama Messinger died on Tuesday at Ichilov Hospital at Sourasky Medical Center in Tel Aviv, after a long struggle with cancer, two weeks before her 47th birthday.Messinger, who had a long career on the stage as well as in television, received the Israel Theater Prize for best actress in 1999, for her role in Little Voice. She won the same award again in 2012 for playing the role of opera singer Florence Foster Jenkins in Beersheba Theater’s play Souvenir. Other well-known plays that she performed in included Piaf, Amadeus, The Taming of the Shrew and Best Friends.In 2008, Messinger took part in the Cameri Theater‘s new production of Fiddler on the Roof, and played different characters.In addition, she appeared on the television screen in series such as Tzahal 1, Shtok Show and Seffi, and in several movies.She was also known for dubbing many animation movies to Hebrew such as Aladdin, as the voice of Jasmine, Arielle in The Little Mermaid and roles in Pocahontas and Finding Nemo.Her last television appearance was at the Independence Day ceremony in April. Messinger alongside Nathan Datner hosted the torch-lighting ceremony on Mount Herzl in the capital.Her coffin will lie in state at noon on Wednesday at the Habima Theater in Tel Aviv and her funeral will take place at 3 p.m. at Moshav Bnei Atarot.