Amazon picks up US adaptation of Israeli hit series ‘Shtisel’

“In television today, people are taking their time telling stories, so we don’t have to explain all the rituals. We will just show it.” 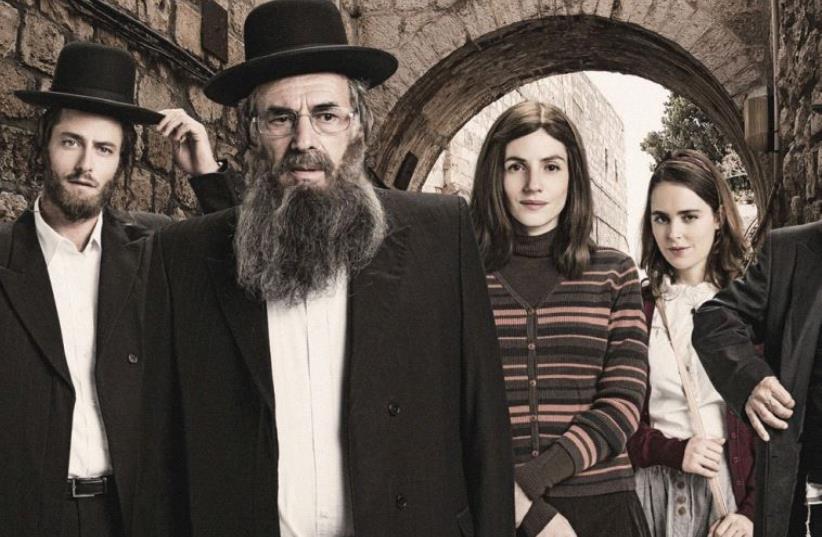 ‘SHTISEL’ Israeli series
(photo credit: TAMAR LAM)
Advertisement
Friends producer Marta Kaufmann’s production company Okay Goodnight is adapting the Israeli TV series Shtisel into a series for Amazon. First aired in 2013, Shtisel provides a rare glimpse into the insular world of the ultra-Orthodox community in Jerusalem.The adaptation, to be titled Emmis, will be set in Brooklyn and follow an ultra-Orthodox, American-Jewish family living in New York’s outer boroughs. It will be adapted for US audiences by Etan Cohen, the Israeli writer behind Tropic Thunder and Men in Black 3.“In America, the show will be a period piece set in contemporary times. [The family] is living such a different kind of life, it’s like a different century,” said Kaufmann in a recent article in Variety. “In television today, people are taking their time telling stories, so we don’t have to explain all the rituals. We will just show it.”Kaufmann added that “after Friends I only wanted to work on projects that I was really passionate about. And this is one of them.”Additionally Kauffman and Okay Goodnight have miniseries We Are All Completely Beside Ourselves in development at HBO. Natalie Portman is attached to star in and executive produce the project, based on Karen Joy Fowler’s award-winning novel of the same name. The series will follow Portman as Rosemary Cooke, a college student who was raised with a chimpanzee she thought of as her “twin sister.”