Issa said it was unfair to expect him to go against his own conscience and to appear in places “which are controversial.” 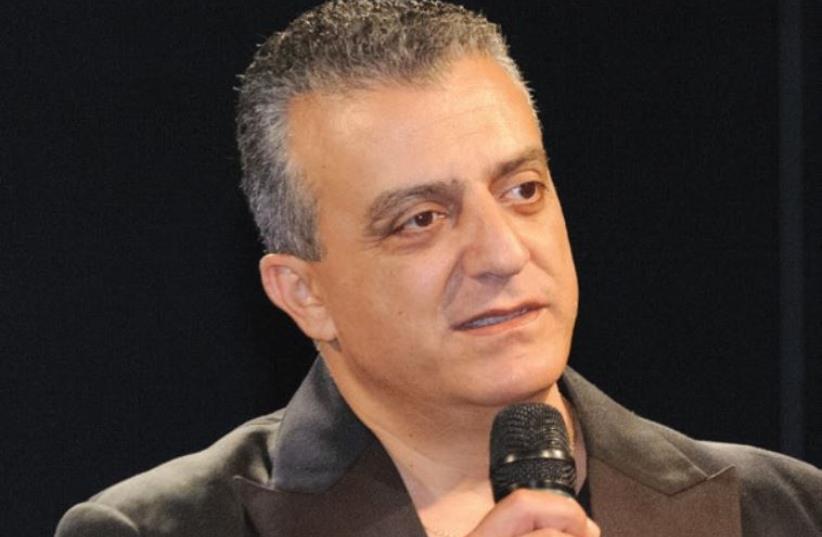 Norman Issa
(photo credit: Wikimedia Commons)
Advertisement
Arab Israeli actor Norman Issa is at the center of a political storm following his refusal to participate in a performance of the Haifa Theater’s Boomerang production, which was due to take place in the Jordan Valley, over the Green Line. The play, which was scheduled to be staged at the Bik’at Hayarden Regional Council, was cancelled following Issa’s decision.Minister of Culture and Sport Miri Regev called on Issa to reconsider his decision. “I believe in coexistence, and we decided to support his theater,” said Regev.“But he doesn’t believe in coexistence himself. If he did, he would go to the Jordan Valley.”Regev followed that with a thinly veiled threat to cut off the ministry’s support for the theater Issa runs with his Jewish wife at the Port of Jaffa, which provides entertainment for Arab and Jewish children, youth and adults. “If Norman does not withdraw his decision I intend to reconsider the ministry’s support for the Elmina Theater which he manages.”Issa, who is well known to the public his part in Channel 2 show Arab Work, for which he received the 2012 Israel Academy Prize for Best Actor in a Comedy Show, said it was unfair to expect him to go against his own conscience and to appear in places “which are controversial.”Issa added that the matter had come up in the past. “This is not a new issue, and the problem was solved years ago, at all theaters in Israel, when it was decided that whenever a case arose in which an actor, Jewish or Arab, was unwilling to appear in a particular location, on grounds of conscience, they would be replaced with another actor.”Meanwhile, Haifa Theater Director Nitza Ben Zvi clarified the theater’s policy, saying that: “Haifa Theater, like all theaters in Israel, believes in freedom of expression as the basis of creativity. We do not believe in forcing an actor to appear against their will.”