The Jerusalem Foundation has been at the heart of the growth of the capital’s vibrant arts and culture scene. 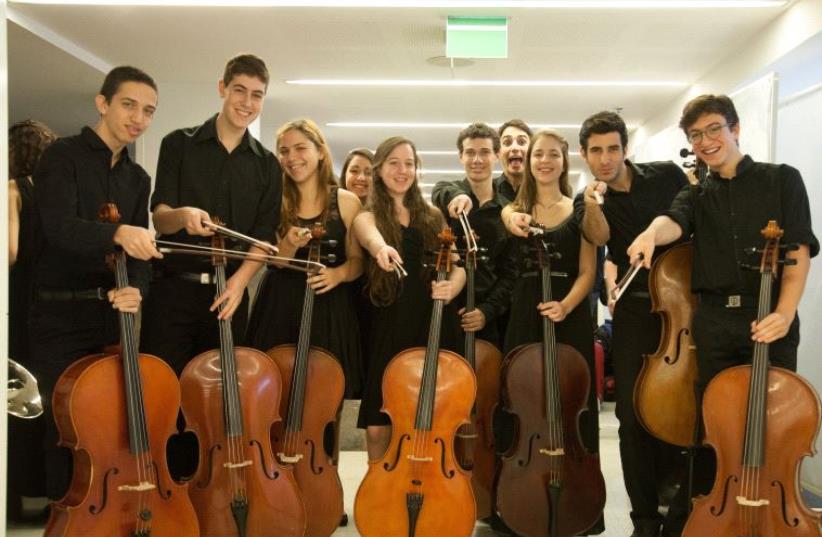