The Gesher Theater, located in Jaffa, is a symbol of his success and will continue as a tribute to his memory.

Yevgeny Aryeh, the internationally celebrated founder and artistic director of the Gesher Theater, died in New York on Tuesday while undergoing surgery. He had been ill since November 2021, and was 74 at the time of his death.

Multi-talented as a playwright, director and script writer, Moscow-born Aryeh was already famous as a theater and television director in the Soviet Union, before leading a group of Russian actors to Israel in early 1991. He had been a refusenik for several years, and truly ached to go to Israel. For all that, the authorities respected his talent and allowed him to work as a stage and screen director in Moscow and Leningrad.

Other than their combined talents, his ensemble had very few resources, but they were determined to continue with their careers in Israel. Realizing their inability to speak Hebrew meant there was no point in knocking on the doors of Israeli theater companies, they formed their own, and called it Gesher – the Hebrew word for bridge. In fact, they were able to bridge two cultures and two languages. Right from the start, they agreed that they would perform in both Hebrew and Russian.

Although they received some support from the then-Education and Culture Ministry, the Jewish Agency and the Tel Aviv Municipality, they had chosen the wrong time to come to Israel.

It was the period of the Gulf War, but Aryeh was keen to activate his theater group as quickly as possible. They rehearsed in a small cellar, and each time the siren sounded a warning of a possible missile strike from Iraq, wearing their gas masks, they rushed up the stairs to the nearest bomb shelter. 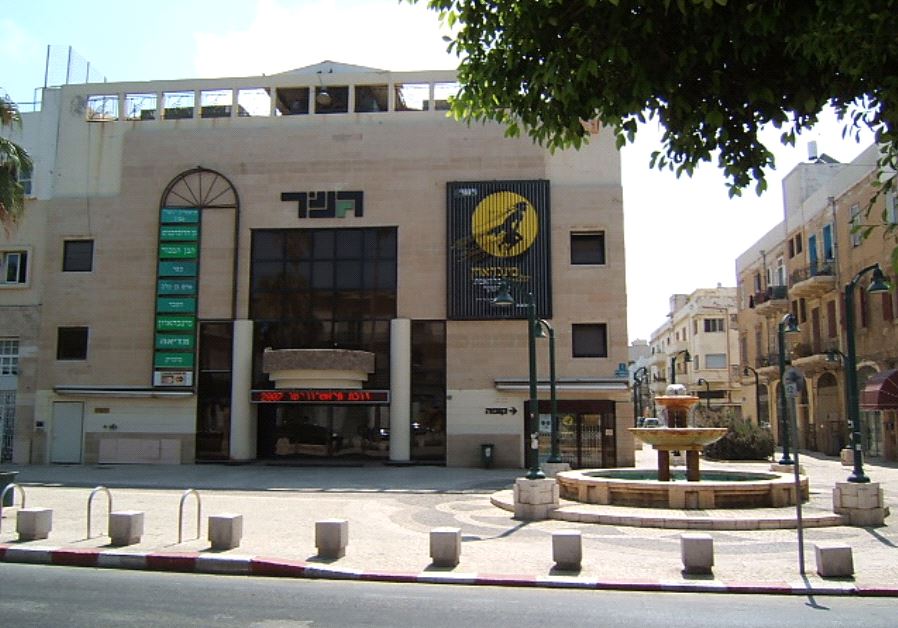 Aryeh insisted that their first production be in Hebrew – a language hardly any of them could read. So the script was transliterated into the Cyrillic alphabet. Most of the thespians who came to Israel with him had been his students in Russia. Although he was a hard taskmaster and a perfectionist, they adored him. Part of his ability to control them, despite all the difficulties that make the lives of new immigrants miserable, was the fact that before studying theater, he had studied psychology.

He had a unique way of merging the hallowed Russian Stanislavski-style of drama, with modern methods. Altogether he produced more than 40 plays, most of which won rave reviews, and some of which won prizes, in Israel and abroad.

His first production in Israel was Tom Stoppard’s Rosencrantz and Guildenstern Are Dead.

This production received rave reviews, as did many of the others that he directed. He had a wide and diverse repertoire, but everything he tackled had depth to it, and he put his whole heart and soul into every aspect of every production.

He took Gesher on tour to other countries where it won even more accolades than in Israel. The Gesher Theater, located in Jaffa, is a symbol of his success and will continue as a tribute to his memory.

In addition to his being the artistic director of Gesher, he was also visiting professor at the European Union of Theatre Schools in Paris, and a lecturer at Juilliard in New York.