The movies are both by and about women and include tributes, retrospectives, preview screenings of new movies, student films and meetings with artists.

International Women’s Day is celebrated on March 8 and the Tel Aviv Cinematheque (cinema.co.il) is presenting a month’s worth of programming to mark it this year.

The movies are both by and about women and include tributes, retrospectives, preview screenings of new movies, student films and meetings with artists.

On March 7, a preview screening of Hagar Ben-Asher’s Dead Women Walking will be screened. Ben-Asher is an Israeli director who made The Slut and her new film, which is set in the US, tells the stories of eight women on death row just before their executions.

Israeli producer Osnat Trabelsi founded a production company over 20 years ago to produce the kinds of documentaries she believes in and the Tel Aviv Cinematheque is featuring a retrospective of her work throughout March. “I make films that illuminate corners that are not looked at enough... At the same time, it is very important to me to make cinema at a high level, with high production quality and no compromises,” she said.

The retrospective will include the premiere screening of one episode of the upcoming series Body Edge, directed by Ayelet Heller, a critique of society’s attitude toward the body, which will air soon on Yes Docu. Ten of her films will be shown, including the memorable 2013 documentary Sound of Torture, about a radio-show host who becomes involved in trying to save Eritrean refugees held hostage in the Sinai, and Arna’s Children, the 2004 documentary about a woman who created theater workshops for Palestinian children in a refugee camp. 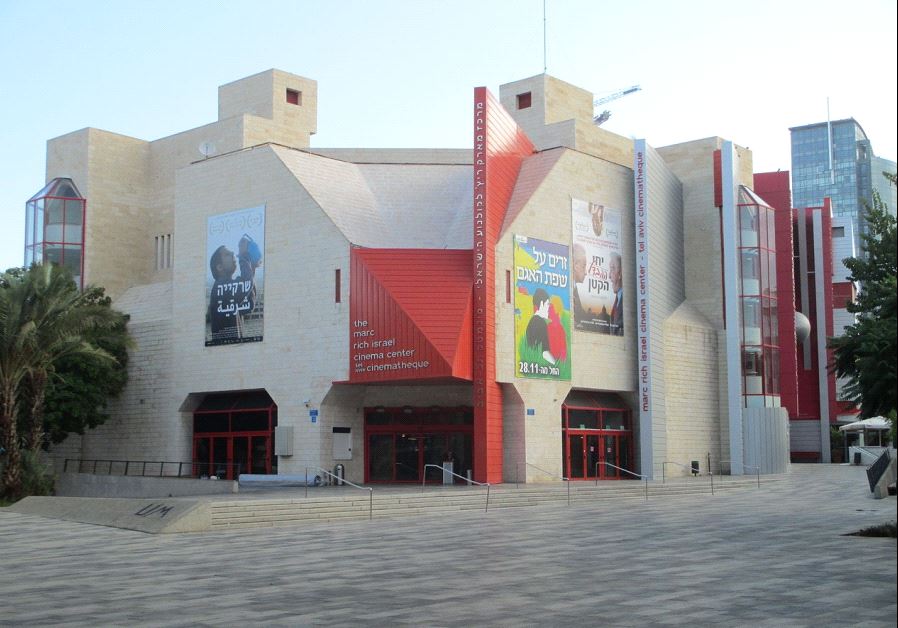 There will be a tribute to Oscar-winning director Kathryn Bigelow. Her film The Hurt Locker, about American soldiers in Iraq, will be shown, as well as several of her other films.

The very engaging, fact-based Cinema Sabaya, about a film workshop for Jewish and Palestinian female municipality staff members by Orit Fouks Rotem, will be shown in a preview screening.

There will be many other programs throughout the month, including films by students of the Maaleh Film School in Jerusalem.