Israeli artists win as US court rules against ‘pirates’

The court awarded $7,650,000 in damages from each of the pirated sites for infringing the creators’ rights. 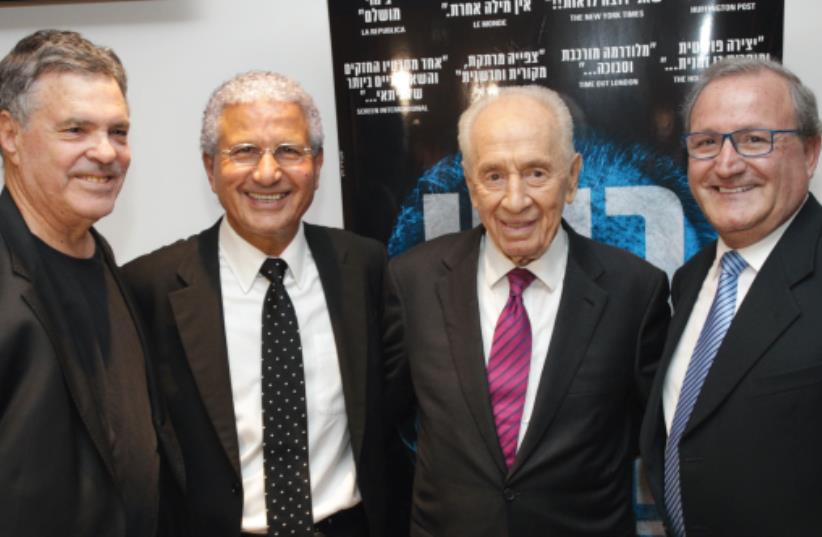 In a big win for Israeli content creators and rights holders, the United States District Court for the Southern District of New York issued an order on Tuesday for US Internet services providers (ISPs) to block access to the servers of websites that market pirated Israeli content.

The US Federal Court recognized Israel TV, Sdarot TV and Israeli-TV as websites providing illegal services and issued US ISPs an immediate order to block access to these websites’ servers. Additionally, the court issued an order to all technology service providers that help distribute these pirate websites to immediately cease and desist providing services to these pirate operators

The court awarded $7,650,000 in damages from each of the pirated sites for infringing the creators’ rights.

The court ruling is the culmination of a battle that Israeli content creators have been fighting for decades against those who pirate their work, a fight which is all the more significant to because even the most successful Israeli artists do not earn huge sums of money compared to their counterparts abroad.

Producer Moshe Edery, chairperson of Screen IL, a legal Israeli content site available in the US, said: “The ruling issued by the US federal court is an unprecedented achievement in the persistent battle of Israeli rights holders against pirated content. After decades of being robbed, all of the Israeli creators and content owners joined forces to battle the criminal operators of the pirate websites worldwide.”