Frost’s most recent album, Aurora, received rave reviews from music magazines and sites like Pitchfork, Spin and Clash for its intense electronic ambience. 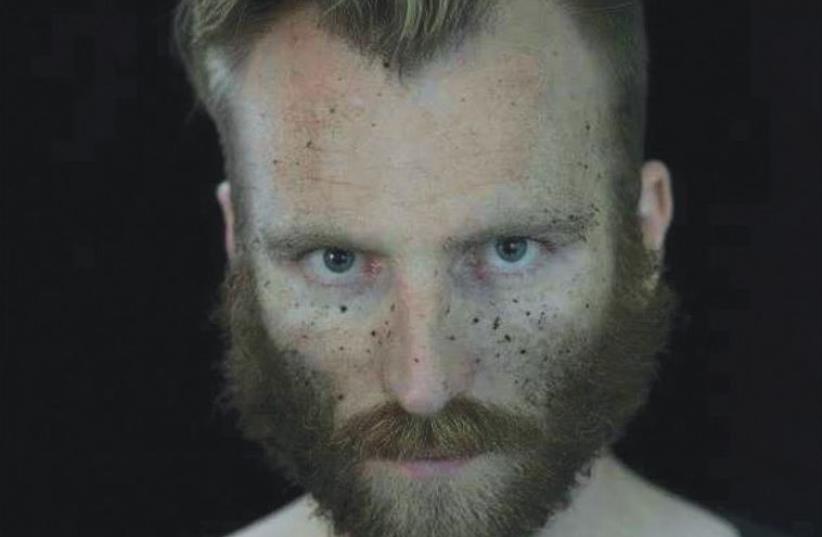 Ben Frost
(photo credit: FACEBOOK)
Advertisement
Australian-Icelandic indie artist Ben Frost will be performing at Levontin 7 in Tel Aviv on August 12.Frost’s most recent album, Aurora, received rave reviews from music magazines and sites like Pitchfork, Spin and Clash for its intense electronic ambience.Beyond producing a number of his own albums, Frost has helped compose music for dance, film and visual arts, and has also gone as far out of that range as writing and directing an opera.Pitchfork wrote, “Aurora can be heard as Frost’s attempt to create something physical, and it stands above the rest of his discography.”Presale tickets range from NIS 90 to NIS 120 at the box office.For more info visit www.tixwise.co.il/he/benfrost.