The Perth-based quintet has evolved over the course of three albums into a more electronic, dance style, with r&b tinges amid their alternative rock. 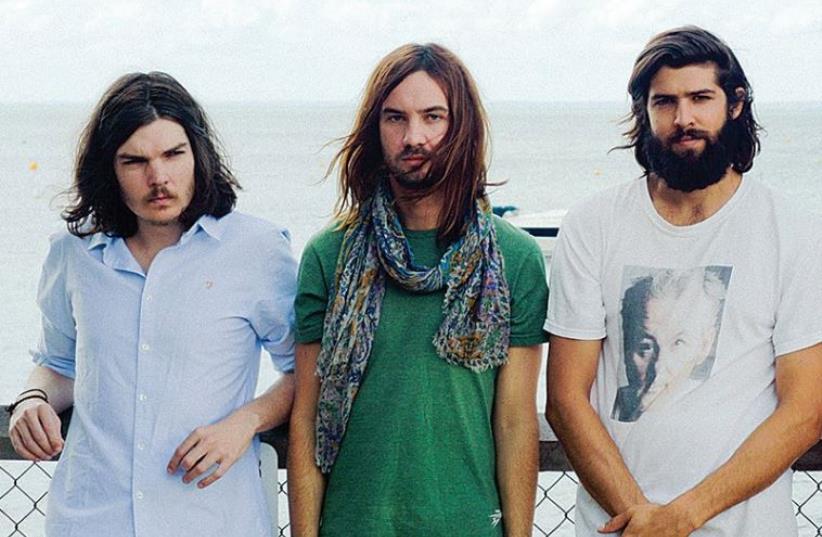 TAME IMPALA
(photo credit: MATT SAV)
Advertisement
With the onslaught of veteran rockers slated to set down in Israel this year, it’s easy to forget that there are actually new artists making new music. A potent reminder comes from acclaimed Australian pop-rock band Tame Impala, who will be making their Israeli debut on July 11 at LivePark in Rishon Lezion.Originally a tribute to the psychedelic fuzz guitar pop of the 1960s when they formed in 2007, the Perth-based quintet has evolved over the course of three albums into a more electronic, dance style, with r&b tinges amid their alternative rock.Their 2012 album Lonerism was nominated for a Grammy and main man guitarist/vocalist Kevin Parker became an in-demand collaborator, working with the likes of Mark Ronson. Currents, their 2015 release, continued the band’s good-luck streak, and Israeli fans will have the chance to see them at the top of their game.