Among the band’s dozen albums are Strung Out in Heaven and Who Killed Sgt. Pepper? 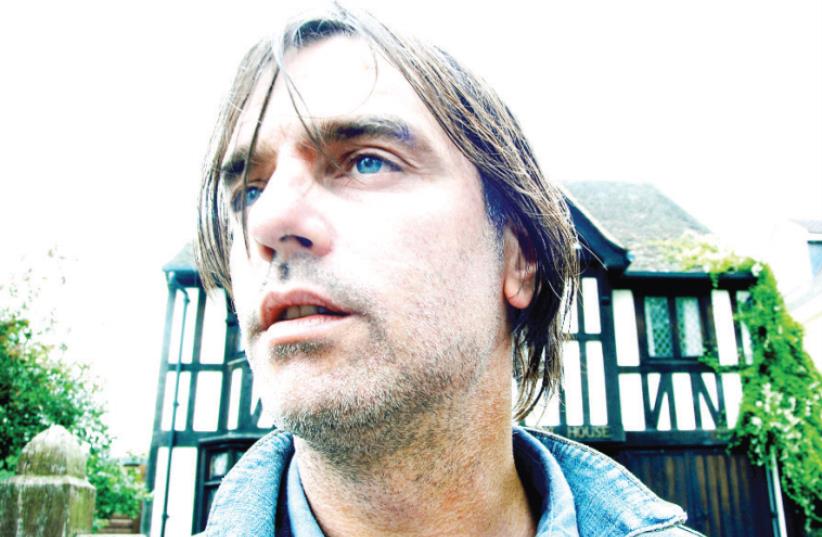 ANTON NEWCOMBE, eccentric frontman of The Brian Jonestown Massacre.
(photo credit: Courtesy)
Advertisement
They take the term ‘cult band’ to a new dimension. The Brian Jonestown Massacre are headed back to Israel in September after a raucous debut in Tel Aviv in 2012. The veteran American indie favorites, led by unpredictable frontman Anton Newcombe, will be returning to the scene of their 2012 performance – the Barby Club – on September 12.From their provocative name – an homage to Brian Jones of The Rolling Stones and the infamous 1978 mass suicide in Jonestown, Guyana – to their occasionally impulsive stage behavior, the band achieved a level of notoriety that’s only been kept at bay by the high quality of the music, which draws in equal measures from 1960s psychedelia, folk and blues, and grungy rock.Among the band’s dozen albums are Strung Out in Heaven and Who Killed Sgt. Pepper? The band was also the subject, along with contemporaries The Dandy Warhols, of a 2004 award-winning documentary, Dig!, which is regularly screened on local cable movie channels.