‘T2: Trainspotting’ director Danny Boyle and actor Ewan Bremner speak to the ‘Post’ on the passage of time, cast chemistry and new music. 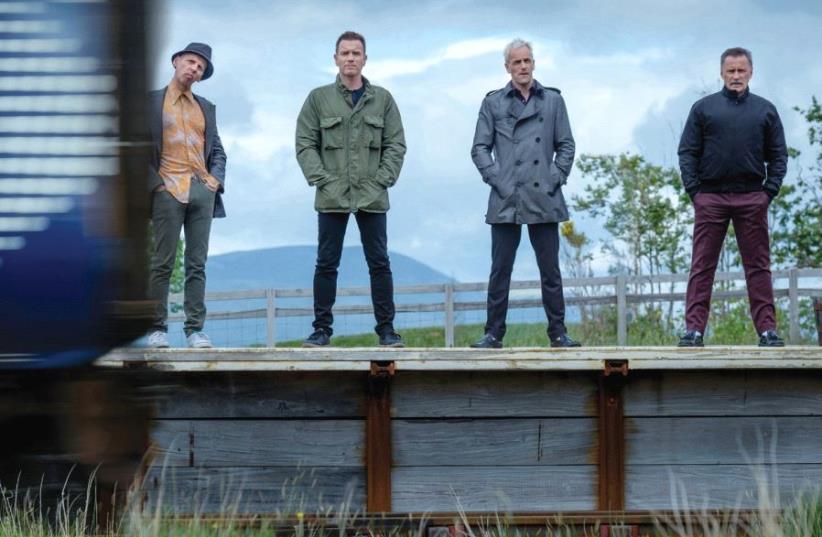