Comedy for Koby kicks it up a notch

LA-based comic Avi Liberman once again brings over a revolving door of his funny friends – both Jewish and gentile – to Israel for a good cause. 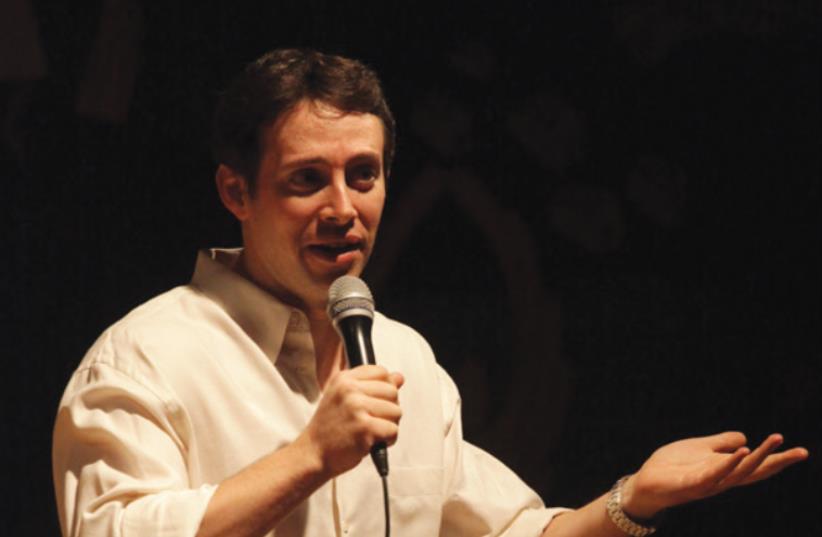 Tickets can be ordered online at www.comedyforkoby.com
Advertisement
Subscribe for our daily newsletter